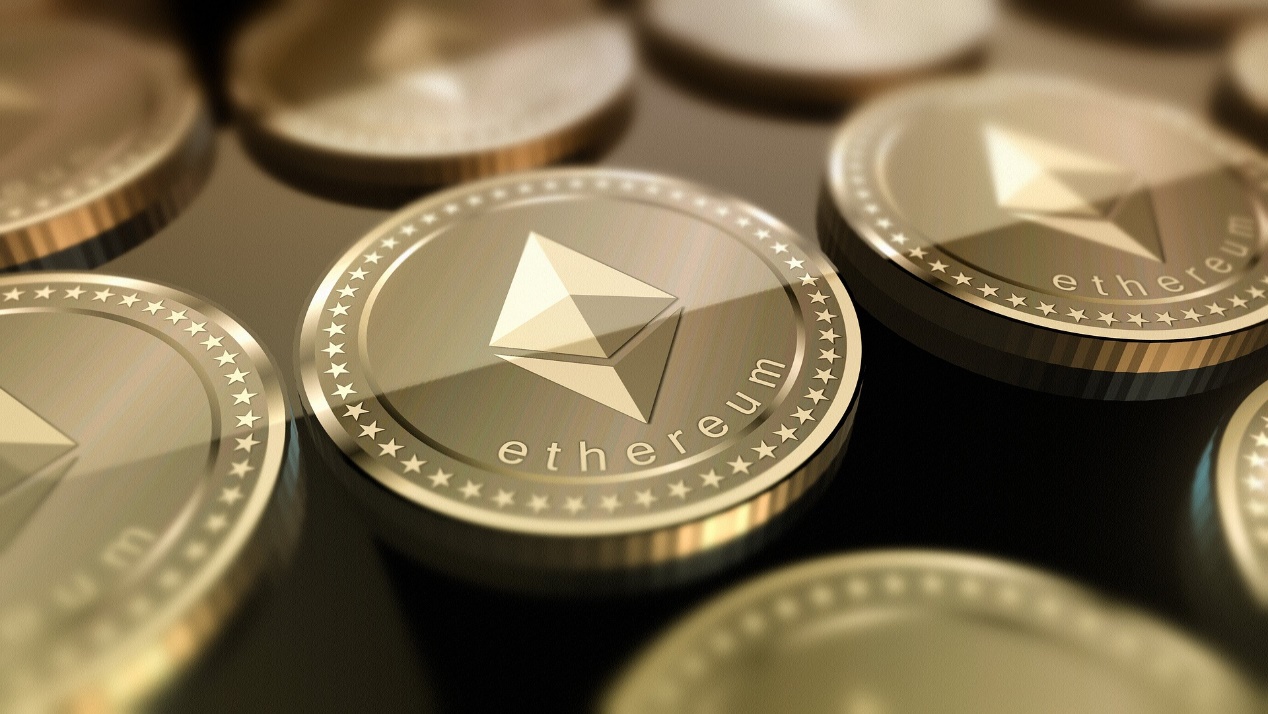 Cryptocurrency has undoubtedly been one of the hottest topics of the world globally over the last few years. And Ethereum is one of the most dominant players on the market.

As far as cryptocurrencies and alternative payment methods go, there are a gazillion options to choose from. But, what makes Ethereum standout is that it is not is not just a payment platform but also a decentralized network of computers running on a blockchain that helps developers to build, facilitate and publish decentralized applications with a common programming language.

The history of Ethereum begins in the early days of the Crypto market, in 2013, when Canadian-Russian programmer VitalikButerinpublished a whitepaper document describing the technical design and functionalities of the Ethereum concept.

In the paper, Buterin describes Ethereum as “a decentralized, global computer network that could run on a blockchain similar to Bitcoin.”

By 2014,Buterin concluded the first version of Ethereum, with significant help from a Swiss development firm called GmbH. This early version of the software helped to provide groundwork for the promotion of an Initial Coin Offering (ICO) for the project. You can think of an ICO as the crypto equivalent of an Initial Public Offering (IPO) that companies launch to raise funds on the stock market.

Ethereum’s ICO in 2014 was an instant success. The project raised $16 million from investors. This provided resources and reach to create the first network of ETH miners and shareholders globally.

Unlike other cryptocurrencies, Ethereum is more than just another store of value or medium of exchange. It is an ecosystem of decentralized computer network powered by its native currency called Ether. In essence, Ethereum is so valuable to the crypto world because it’s more than just an alternative to the dollar, euro or the pound. It has much broader uses cases.

When it comes to day to day business transactions Etheruem has it’s native currency called Ether. This can be used for payment among users across the globe. Due to its dominance and credibility, ETH has been admitted as a veritable means of payments at many high-profile business and stores worldwide. Some of the major stores that accepts payment in Ether include Shopify and Gipsybee. Companies like CheapAir, Tripio, Travala, or Trippki also allow you to pay for your flight and hotel bookings using Ether.

Ether has also proven to be a viable store of value. Since inception, Ether has risen to over 1000x its initial price of 0.3 USD. This shows that over the years Ether has increased in value steadily, which gives its investors and holders significant returns on their investments over time.

Ethereum also provides a platform for developers around the world to host a smart contract. A smart contract is a blockchain based agreements between two or more parties. It creates a protocol to hold contributors’ funds until a given date passes or a transactional goal is met. And based on the result of the pre-determined targets, the funds may then be released to the contract owners or sent back to contributors.

Dappscombine smart contracts with a frontend user interface that users can interact with using their mobile phones or computers. The developers of the DApps can then create a business model that they wish, using the Decentralized networks and Smart contract features of the Ethereum platform.

Some prominent DApps that are hosted on Ethereum include the following

To verify transactions and validate transactions on the Ethereum platform utilized the Proof of Work system. This process involvesNetwork participants, known as nodes or miners, who continuously validate transactions with their computer networks and resources. Theses Miners are then rewarded with units of Ether accordingly for every successful node attempt to solve complex mathematical equation.

In late 2020, Ethereum developers announced the plan to transition to the Proof of Stake verification system in a bid to cut down energy consumption for the network by at least 99.95%.

Investing in crypto currency is a high-risk venture. Prominent crypto news outlets and blogs to help crypto investors minimize the risk of loses by providing the latest insights about the crypto market.

If you wish to invest in Ethereum without the complex hassle of becoming a miner, there are two broad ways that you can get your hands on it.

You can either purchase from an existing holder through peer to peer to trade or simply purchase units of Ether on the any of the prominent crypto exchanges. Examples of these exchanges include BinanceGemini, or Coinbase

Most importantly, you need to create a wallet where you will keep your Ether. Experts advise that Hardware and Paper wallets are the most secure methods to store your crypto assets.