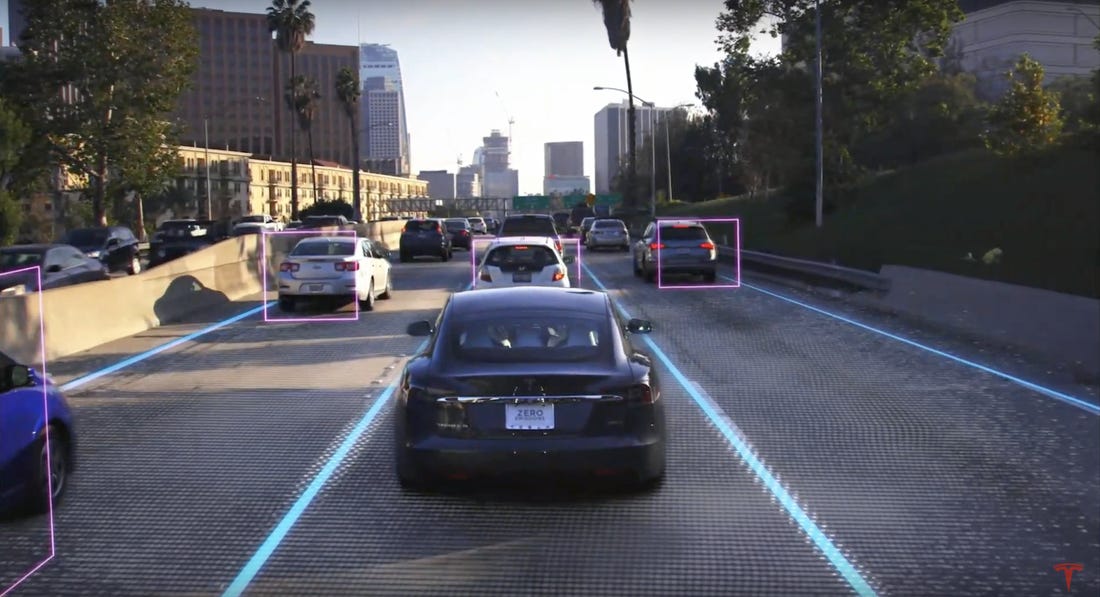 Finally Elon Musk the co-founder and CEO of accepted that the Tesla is too Expensive, In an earnings call Wednesday what many people have already been thinking Teslas are Expensive, He also agrees with the people.

In a statement he said The price of cars are too expensive and not affordable to buy and we are trying to fix the price issues of Tesla, Further, he added: “We’re not trying to go bankrupt […] but we’re not trying to be super profitable, either.”

As we all know the price of the care are not affordable and Elon Musk said he will try to make it down but it doesn’t mean it will immediately happen — or happen at all. The prices of Tesla are not sure to be go down, we can just expect of reducing the prices of Tesla.

Musk has promised a lot of things over the past few years, many of which have yet to transpire. (Remember in 2016 when he promised a Tesla would drive completely autonomous across the country by 2017? That still hasn’t happened, four years later.)

As it stands now, the standard, no-frills version of Tesla’s inexpensive, basic Model 3 is $37,990 — about $15,000 more than Toyota’s critically touted, tried, and true Camry. Tesla’s luxury Model Y model with peak performance features will set you back roughly $60,000, which is $20,000 more than Mercedes’ popular C-class sedan. A fully loaded Tesla Model X SUV costs $99,990, far more than its non-electric counterparts.

If you have been eyeing Tesla’s ultra viral, and meme-worthy Cybertruck, you may be in for quite a shock. At launch, Tesla said it will make three versions of the Cybertruck available. The entry-level, rear-wheel drive model carries a base price of $39,000. The midrange model starts at $49,000, while the triple-motor range-topper costs $69,000 — that’s a lot of cash for a vehicle the public hasn’t been given much detail about (other than watching Musk drive it in a Los Angeles restaurant parking lot).