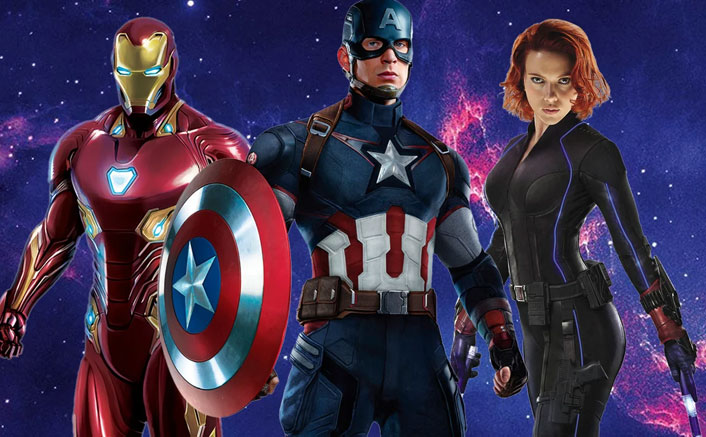 Marvel movies gave us superheroes like Iron Man, Captain America, Thor, Black Widow, WandaVision and lots of others. In Avengers: Endgame, all of the highly effective superhero got here collectively to combat in opposition to the mighty Thanos. The movie turned out to be the largest worldwide blockbuster of 2019. Each fan is aware of that these movies are made by the Marvel Cinematic Universe in partnership with Disney.

Together with minting enormous cash on the field workplace, each MCU and Disney additionally earn rather a lot by means of the costumes these superheroes put on. Nevertheless, if you’re an ardent fan of the movies, you’d’ve observed that just about each superhero wears a unique costume than their earlier movie. Ever puzzled why? We’ll let you know the explanation.

A number of you will need to’ve thought that Iron Man, Captain America, Black Widow, Black Panther and others change their costume as there’s an improve of their fits, nicely you’re partly proper. However the main cause these fits are adjustments is to realize cash for Disney by promoting the merchandise. Each time a Marvel superhero adjustments their new costume, Disney earn cash on the facet by promoting toys, t-shirts, motion figures and extra of the Marvel superheroes.

This was identified by some followers on Reddit. A Reddit person wrote, “Is there any hero within the MCU that wore the identical costume in again to again films?” To which somebody replied, “I’m fairly positive there isn’t. They gotta change costumes to allow them to promote extra toys.”

You possibly can learn your complete thread right here:

Is there any hero within the MCU that wore the very same costume in again to again films? from marvelstudios

Nicely, that is an fascinating remark made by followers.

Up subsequent, Disney and Marvel have some nice initiatives for Section 4. There are movies like Black Widow, The Eternals, Shang-Chi and the Legend of The Ten Rings, Thor: Love and Thunder and others. Disney+ may even stream collection similar to Loki, WandaVision, The Falcon and The Winter Soldier and What If…?