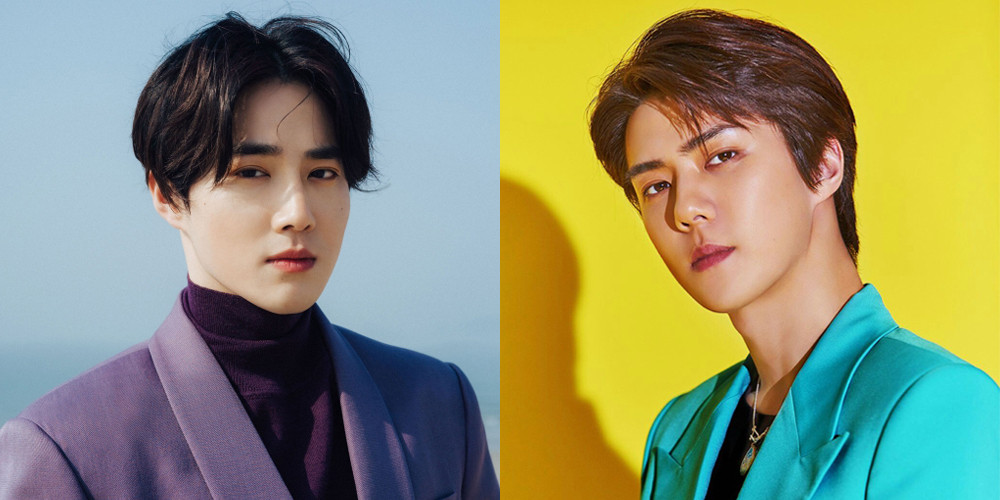 In response to media outlet stories on April 30, EXO’s Suho has accomplished filming for a visitor look on ‘Netflix‘s ‘Busted‘ season 3!

Are you a fan of ‘Netflix’ unique Ok-variety collection ‘Busted’?