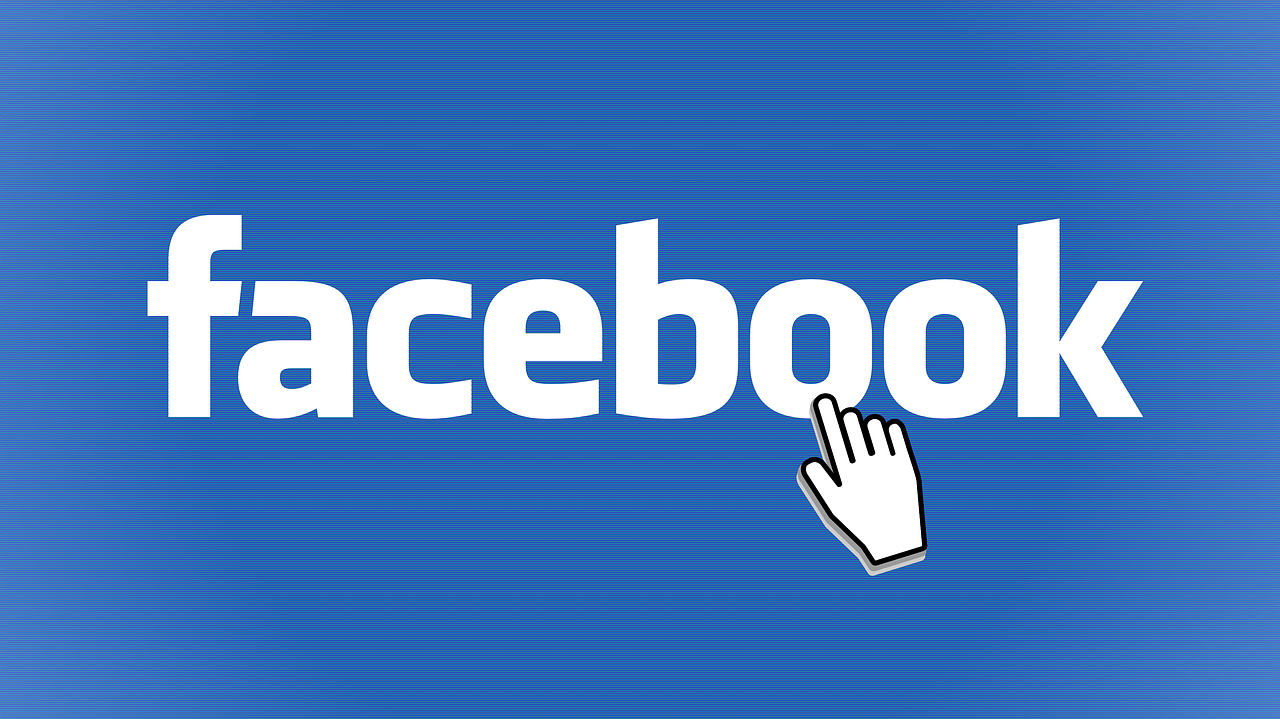 Online poker in the U.S. is a tricky subject. Once upon a time it was widely allowed, helping to both lead and sustain the amateur poker “boom” of the early 2000s. For some time now though, most states have restricted or entirely prohibited online poker — at least where real money is involved. There are still some states and select areas where the activity can be enjoyed, and playing for free is fine. But the online poker industry such as it is in many places beyond the U.S. essentially does not exist.

This is likely to change in time as a result of legislation. Lots of states are at least in the early stages of reversing poker bans, and many predict that in time online poker will thrive across the U.S. once more. The theory we’re exploring in this piece, however, isn’t whether or not this will happen — but rather if Facebook will ultimately be at the forefront of a new American poker industry.

One could make this suggestion completely randomly and it would bear consideration. America’s major tech and social media companies have enormous influence, and it doesn’t sound like a stretch that Facebook could bring about a gaming trend, or help to re-launch a gaming industry. When you consider some of the specific factors involved though, Facebook actually has a lot going for it.

First and foremost, a lot of the infrastructure is already in place. Facebook has a ton of apps and games on its platform already — including a handful of casual poker games! We don’t tend to think of the social media giant as a gaming platform, but to millions of users that’s one of its primary uses. A new collection of more serious poker games would fit right into the ecosystem (though they’d presumably get more attention than the average Facebook game). Additionally, on the poker front specifically, VentureBeat revealed just last year that Facebook has actually developed an AI that “learns to play poker on the fly.” In other words, while the goal would ultimately be to facilitate games between players, the company is already equipped to provide automated opponents and digital dealers.

Another thing Facebook has going for it is an easy ability to post text and graphics alongside gaming pages, explaining rules and strategies for poker. While this may not sound necessary to experienced players, the hand-ranking guides on Poker.org demonstrate how helpful some simple reference points can be. These guides show how hands rank against each other, what the odds are of securing major hands, and so on. But at most poker platforms resources like these exist in their own sections. Facebook would be starting from scratch, and — as a content platform, in some respects — could easily find ways to include visual guides, rules lists, etc. in side columns for players’ convenience. It would make for a uniquely appealing environment for new players (which many in America would be).

Facebook would also be able to attract attention to a new poker game like just about no other platform could. For one thing, they have full control over their own advertising, and could simply broadcast a new game release or introductory tournaments to entire networks of users. For another, they could likely attract celebrities (perhaps with their own existing professional Facebook accounts) to play in early tournaments or interact wit fans. We wrote not long ago about beloved actors Ben Affleck and Matt Damon and their All In For America’s Charity celebrity poker event, and the truth is that celebrities do events like this fairly often. Facebook would have no trouble using a few famous figures to get involved in early tournaments and raise the profile of a new online poker game.

And then of course there’s the money to consider. Everything written above may well apply to Facebook one day if and when real-money poker is widely legalized in the U.S. The platform is well positioned to partner with an existing online poker provider to produce a game that would be played by millions. It also may be the case, however, that Facebook could bypass poker restrictions altogether via digital currency. Per a CNET.com update on Facebook’s cryptocurrency — which is now called Diem (not Libra, as it was long known) — the company is still working toward launching its own money. We don’t know exactly what form it will take, and to be clear, there is debate about the legality of crypto betting. But it’s possible that Facebook could get a jump on poker by setting up games through which users could wager Diem.

Ultimately there are a lot of maybes and hypotheticals in all of this. But there’s no denying Facebook’s advantages should the company want to be involved in an online poker resurgence, if and when such a thing takes place. The company has surprised us before, and making a play for a budding online poker market in the U.S. makes a surprising amount of sense.