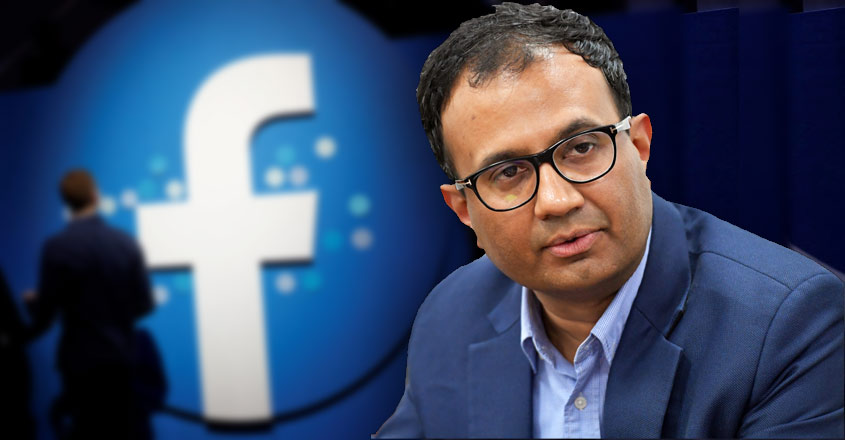 India’s Parliamentary panel for Information Technology on Wednesday questioned Facebook India head Ajit Mohan over being reluctant to ban the Bajrang Dal due to concerns over the security of its staff.

Mohan replied to the panel members that the Facebook fact team consultant has so far not found any such element in the content posted by the Bajrang Dal that is offensive of its social media policies. On which, BJP MP Nishikant Dubey asked if the content was not found to be offensive, then why did Facebook not deny the WSJ report and termed it as fake.

Around last month, Ex-employee Mark Luckie claimed that top managerial posts at Facebook are given to those who have good political affiliations. This shocking revelation was made before the Delhi Assembly’s Committee on Peace and Harmony about the functioning of the platform and its biases towards politically-connected people.

The WSJ report stated that despite an internal assessment that called for a ban, Facebook had not cracked down on the Hindu nationalist organisation due to financial considerations and concerns over the safety of its employees.

Facebook has been under questions lately. Most recently its also facing lawsuit in the US and it could be forced to sell WhatsApp and Instagram after the US Federal Trade Commission.