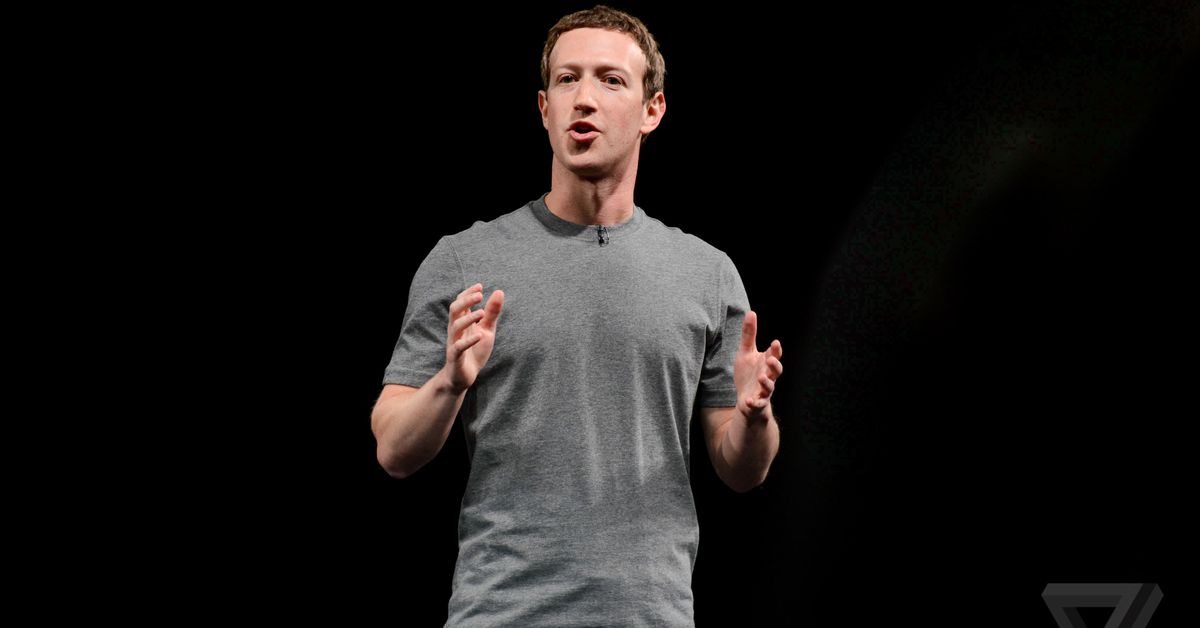 The world’s largest social media company confirmed that- it is expanding a feature called “prayer post, ” which lets users of certain Facebook groups ask for and respond to prayer requests. Facebook’s head of faith partnership, Nona Jones, told Reuters in an interview that the prayer product was created after the company saw an increase in people asking each other for prayers during the pandemic.

Facebook sees worshippers as a vital community to drive engagement on the world’s largest social media platform.  CEO Mark Zuckerberg cited churches as one example in a lengthy manifesto on connecting the world and the company created a team focused on “faith partnerships.”

Users who are members of faith-based Facebook groups will find an option allowing them to request prayers for a variety of reasons, like job interviews or illnesses. Other group members will be able to respond via the “I prayed” icon, as well as the other Facebook reactions, leaving a comment or sending a private message.

While many religious leaders welcomed the Facebook move, some Group users cited concerns over the privacy of prayer posts, questioning how their spiritual activities could be exploited online or said they found it clinical.

Bishop Paul Egensteiner of the Evangelical Lutheran Church of the American Synod in Metropolitan New York said he was shocked by some areas of Facebook, but welcomed a feature reminiscent of the digital prayer request already used by synod churches.

Early in the pandemic, Facebook sent ‘starter kits” of equipment like small tripods and phone holders to faith groups for live-streaming since places of worship closed down. It then launched a faith resource website with e-learning courses sharing that houses of worship are reachable on the Facebook platform. This year, it has started up an Interfaith Advisory Council to hold regular meetings with faith leaders and educators.