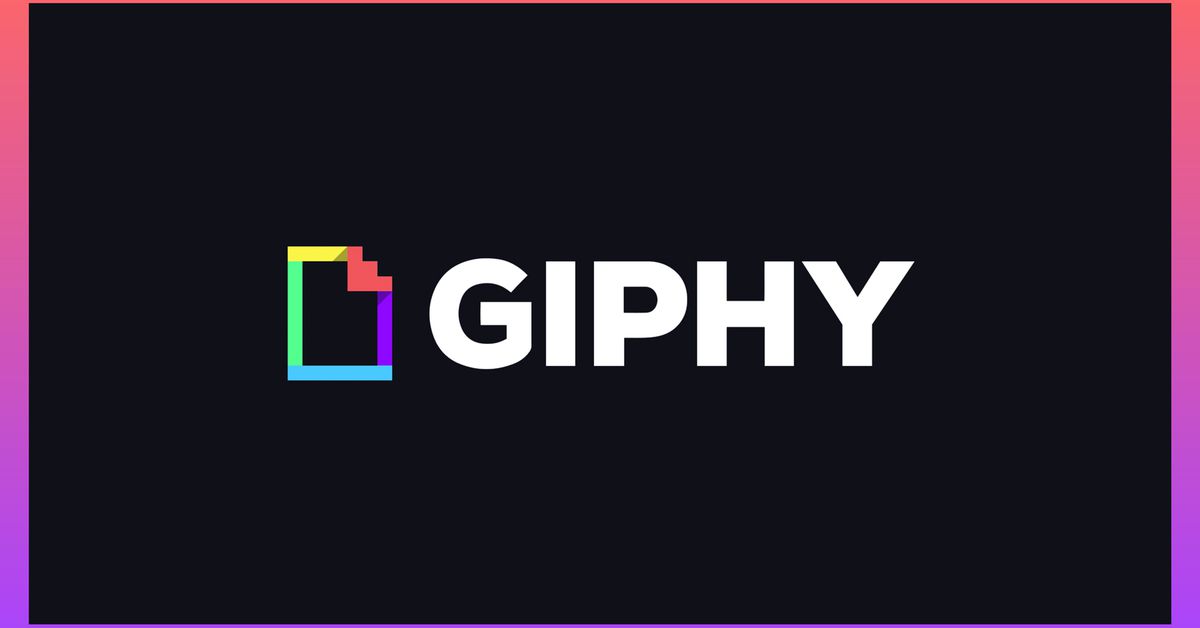 Facebook is buying the popular GIF-making and sharing website Giphy for $400 million, with plans to integrate the massive GIF library into Instagram and other Facebook apps. News of the deal was first reported by Axios, which revealed the $400 million value of the deal.

Giphy is one of the largest GIF sites on the internet, offering tools for creating, sharing, and remixing GIFs. Facebook has already relied on Giphy’s API for sourcing GIFs in its apps for years: Instagram, the main Facebook app, Facebook Messenger, and WhatsApp all already work with the service. So much so, in fact, that according to Facebook, 50 percent of all of Giphy’s traffic comes from its apps, with half of that coming just from Instagram alone.

Under its new ownership, Giphy will live on as part of the Instagram team, with the goal of making it even easier to send GIFs and stickers in Instagram Stories and direct messages. For now, though, Facebook says that things will remain the same for now for Giphy users.