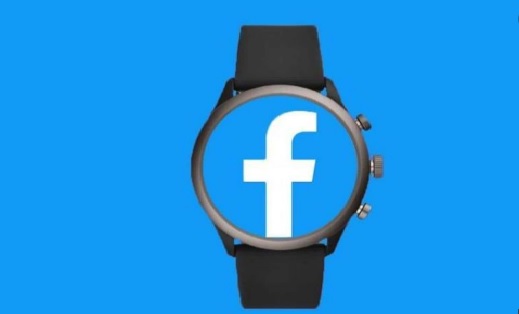 A Facebook smartwatch is said to integrate its messaging services and come with cellular connectivity.

Facebook is secretly working on a smartwatch that could allow users to send messages through its services, including WhatsApp, Instagram, and Messenger. it will also offer health and fitness features, according to a report.

According to the reports, Facebook’s smartwatch will launch as soon as by the next year. But Facebook has not shared any information on it yet.

The report also suggests that Facebook will be launching the second generation of the device in the year 2023.

In terms of software, the first edition of the watch will use an Android-based operating system.

However, the report suggests that Facebook is working on its own software version which might launch with the second generation watch. It is, however, unclear if the smartwatch will run on Google’s Wear OS.

The smartwatch is also said to come with cellular connectivity. Facebook is also reportedly developing its own operating system that could power its future wearables.

It is not clear as to how much Facebook would charge for this watch. The company is going to sell the watch at a price that is nearer to the production cost.

Facebook is also working on augmented reality glasses as part of its Project Aria. In September 2020, the company announced plans for Ray-Ban branded eyewear that would augment real-world views with data or graphics from the Internet.

A Facebook smartwatch will come with a feature of cellular connection. This will help the watch act as a completely independent device, without the need for a smartphone connection.