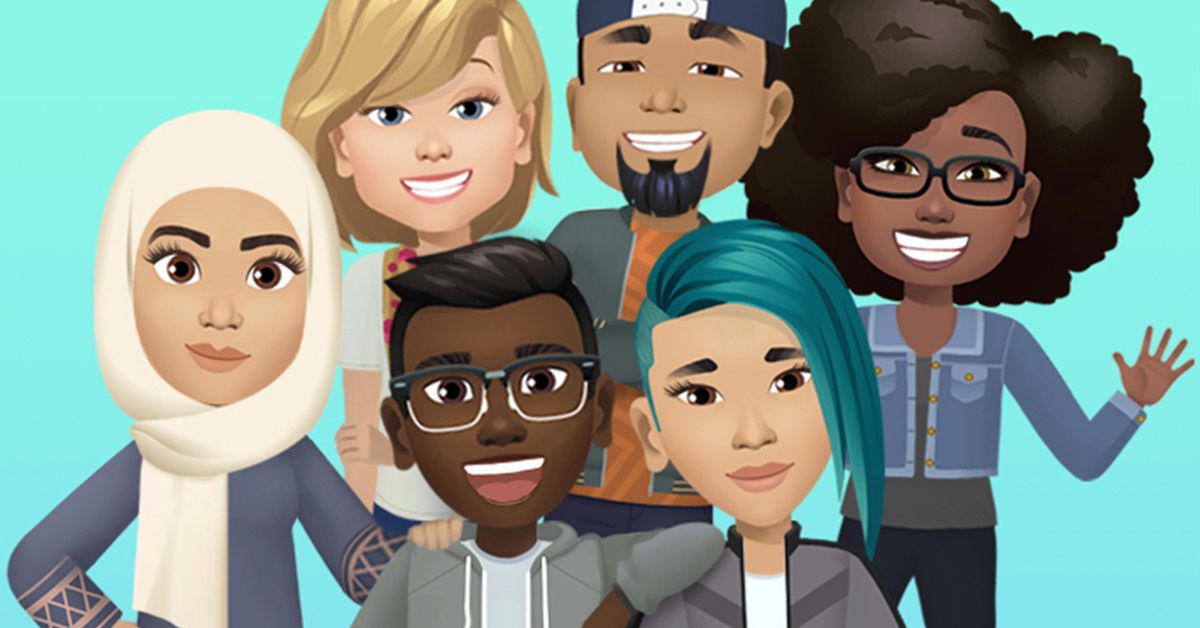 Facebook is now rolling out its customizable avatars in the US after first launching them internationally last year. Like Bitmoji or Apple’s Memoji, avatars offer a way to express yourself through a virtual lookalike (or whatever character you feel like creating). They can be used “in comments, stories, Messenger — and soon text posts with backgrounds,” according to Facebook’s Fidji Simo. They can also be displayed on your Facebook gaming profile.

“So much of our interactions these days are taking place online, which is why it’s more important than ever to be able to express yourself personally on Facebook,” Simo wrote. “It’s important to us that you can personalize your avatar so it represents your unique, authentic self, which is why we’re also adding in a new range of customizations, too — such as new hairstyles, complexions, and outfits.” Facebook’s avatars debuted in Australia last June.

Facebook has seen a surge in usage during quarantine and stay-at-home orders around the globe, which have led to increased screen time and social media activity. Last month, the company announced Messenger Rooms, its own alternative to Zoom and Houseparty video chats. WhatsApp has also increased its maximum number of participants on video calls to make life easier for people as the COVID-19 pandemic stretches on.

You can start making an avatar by heading to the comment composer in Facebook or Messenger, tapping the smiley button, then the sticker tab. Choose “create your avatar.”