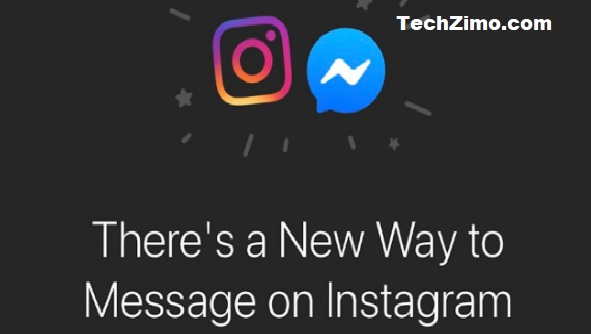 Executives are also planning to add the limited version of Messenger. After that, there will no need to download the Messenger app separately. The Vice President of Messenger said Messenger was the first part of a Facebook flagship, but later in 2014, it was pulled out from Facebook.

“We’re connecting the Messenger and Instagram experience to bring some of the best Messenger features to Instagram.”

Facebook’s Adam Mosseri and Stan Chudnovsky, the heads of Instagram and Messenger respectively, said in a statement.

People on Instagram can decide whether to update immediately to this new experience. However, if the user does update, the simple messaging experience on Instagram will become very similar to Messenger. This means Instagram users will be getting features such as message forwarding and customizing chat threads with custom colors and nicknames.

New features include selfie stickers, Watch Together, and Vanish mode. Watch Together mode lets you watch trending videos with your friends. Vanish mode enables you to set messages to automatically disappear after a certain time. Facebook said that some features will come on Instagram first and arrive on Messenger soon after that.

In early 2019, Facebook CEO Mark Zuckerberg announced the plan of merging 3 sisters’ social service apps( Facebook, Whatsapp, and Instagram). He mentioned end-to-end encryption as one of the benefits of merging all of Facebook’s messaging platforms together.

Whatsapp and Facebook are already encrypted. However, Facebook did not mention encryption as part of this update. According to Wired, the company plans to add end-to-end encryption to Instagram in the future.

Despite Ban, Some People Are Still Playing PUBG: Report