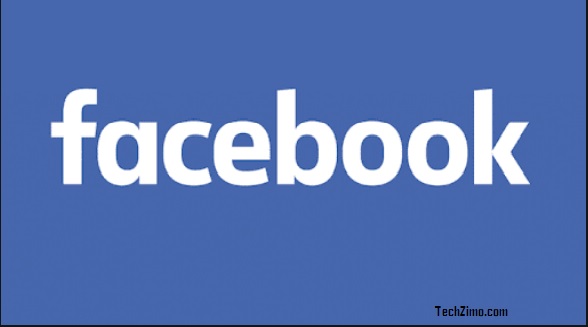 Facebook says some users were logged out of their accounts unexpectedly Friday due to a “configuration change,” and the issue has been fixed as of Saturday morning.

A so-called configuration change at the back-end forced some Facebook users to log out of their accounts unexpectedly, according to the social network.

“On January 22, a configuration change caused some people to be logged out of their Facebook accounts. We investigated the issue and fixed it for everyone earlier today. We’re sorry for the inconvenience,” a Facebook company spokesperson said in an email.

“We’re looking into reports of people being logged out and having to log in again to access their Facebook accounts. We’re working to resolve this issue as quickly as possible. Thank you for your patience,”

According to the reports, iPhone users get most affected by the log-out issue. The users on the iOS device are facing difficulty in logging back into their accounts by using two-factor authentication.

According to some posts on social media, many of the people with two-factor authentication enabled were eventually able to log back in. but the SMS code was very slow to send, and some of the users have to upload pictures of their ID to regain access.

Facebook admitted in the later tweet that: It was a “configuration. Thanking engineers “who fixed the issue and patiently tried to explain the cause to us to no avail”.

Also read: Google Search on Mobile to get redesigned