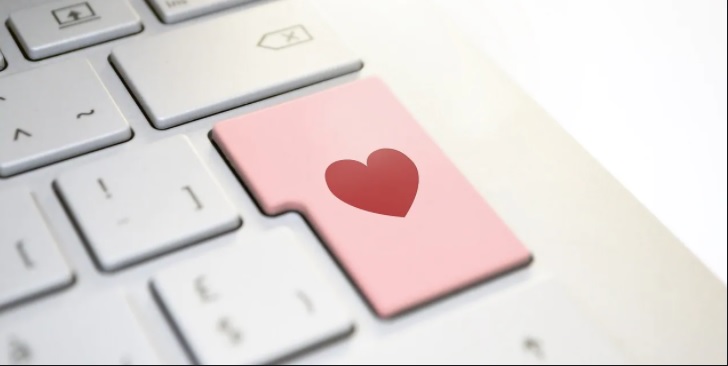 The web page for this app was made live for a short time, in which users have to register themselves with a Facebook account. The app is being developed by Facebook’s NPE (New Product Experimentation) team, which works on experimental service.

The common theme of the Sparked Speed ​​Dating app is kindness and when registering in the app, users are asked to be a kind of dater. This platform will be available for free to all users.

The information on the video speed dating app has been spotted.

A web page dedicated to this app was made live for some time, with the app being described as ‘Video dating with kind people. The platform will have speed video dates for four minutes only.

At the moment, it is not clear how many video dates users can do on this platform.

If users connect to each other over a 4-minute video date, they are allowed to date another video that lasts for 10 minutes. Sparked then reportedly advises users to contact contacts so that they can interact with each other outside the platform.

Do you need to create a profile on Sparked?

After setting the profile, users will be placed on the waitlist.

But the sign-up asks the flow users what makes them good daters. The profile will then be reviewed by the people of Sparked. The platform has options for dating men, women, and non-binary people. The platform also asks users if they want to date trans people.

The publication seemed to have viewed a dating event in Chicago where 47 people had signed up to attend, but there’s no clarity on how these users will attend the event as there’s no app on Google Play or App Store, and the webpage also doesn’t seem to be live anymore.

Twitter services are down globally as users report logout errors, failure to retrieve tweets, and more