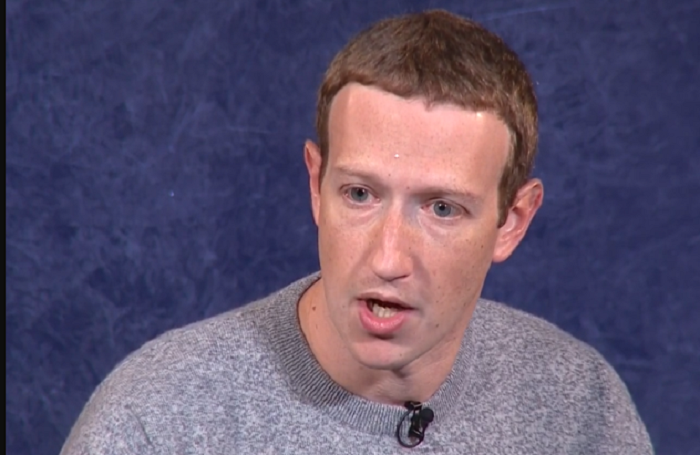 For eliminating confusion and abuse Facebook has decided to ban political ads after the US Presidential election.

Facebook said that it will stop running political adverts in the United States after the closing of the Presidential elections on November 3.

The ban is for avoiding confusion, misinformation, and abuse of its services days following the event. Not only political ads but also Facebook will remove the posts that encourage people to tune into the polls.

Facebook in a blog post noted, “While ads are an important way to express voice, we plan to temporarily stop running all social issue, electoral, or political ads in the US after the polls close on November 3rd, to reduce opportunities for confusion or abuse,”

To deny the false triumph Facebook will add “more specific information” and also add labels to the election-related posts with a link to its voting information center.

Facebook further noted that if a candidate declared the winner by major media outlets is contested by another candidate or party, Facebook will show the name of the declared winning candidate with notifications at the top of Facebook and Instagram, as well as label posts from presidential candidates, with the declared winner’s name and a link to the Voting Information Center.