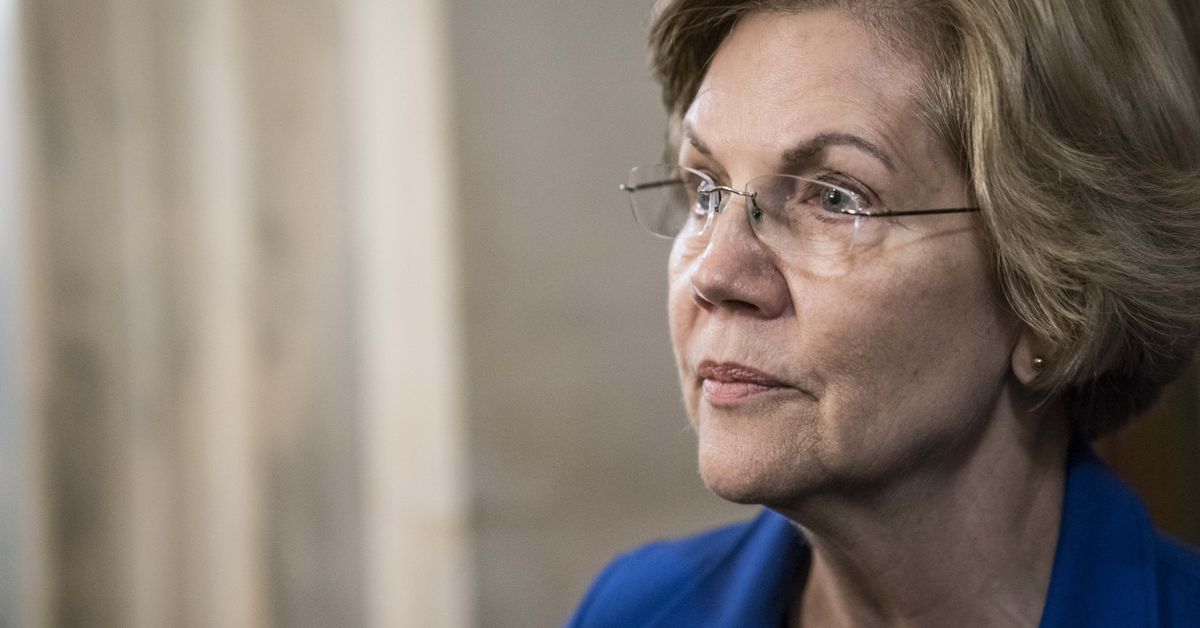 A bipartisan group of senators are sounding the antitrust enforcement alarm Friday over Facebook’s newly announced acquisition of Giphy, a GIF-making and sharing website.

On Friday, Facebook announced that it would acquire Giphy for the reported price of $400 million. Giphy is one of the largest GIF sites on the internet and social media and messaging services like Twitter, Tinder, Slack and iMessage already have Giphy integrated into their apps.

“Facebook keeps looking for even more ways to take our data.”

“Facebook keeps looking for even more ways to take our data,” Hawley said in a statement to The Verge. “Just like Google purchased DoubleClick because of its widespread presence on the internet and ability to collect data, Facebook wants Giphy so it can collect even more data on us. Facebook shouldn’t be acquiring any companies while it is under antitrust investigation for its past purchases.”

Over the last few weeks, Democrats like Warren, Klobuchar, Rep. Alexandria Ocasio-Cortez (D-NY) and Rep. David Cicilline (D-RI) have called for heightened scrutiny over large corporate mergers amid the novel coronavirus pandemic. Warren and Ocasio-Cortez announced plans to introduce the “Pandemic Anti-Monopoly Act” that would impose a moratorium on large mergers until the Federal Trade Commission “determines that small businesses, workers, and consumers” were “no longer under severe financial distress.”

In a statement Friday, a Warren spokesperson pushed for the passage of this bill in light of Facebook’s Giphy purchase. “Facebook’s acquisition is yet another example of a giant company using the pandemic to further consolidate power – this time it’s a company with a history of privacy violations gaining more control over online communications,” the Warren spokesperson said.

Earlier this week, Klobuchar signed onto a letter with Warren and Cicilline to the Federal Reserve and the Treasury Department requesting that they halt all mergers between large companies that received “bailout” funding from Congress’ coronavirus relief packages. Klobuchar said in statement Friday that the “Department of Justice or the Federal Trade Commission must investigate this proposed deal.”

“Unfortunately, these ideas are part and parcel of the latent socialism embraced by many modern Democrats.”

Klobuchar continued, “Many companies, including some of Facebook’s rivals, rely on Giphy’s library of shareable content and other services, so I am very concerned about this proposed acquisition.”

Republicans have largely pushed back on the Democrats’ calls for a merger moratorium. In a letter earlier this week, Republicans asked the Justice Department and FTC to refuse any changes to antitrust enforcement during the pandemic. “Unfortunately, these ideas are part and parcel of the latent socialism embraced by many modern Democrats, which represents an existential threat to America’s economic superiority,” the Republicans wrote.

Makan Delrahim, the Justice Department’s top antitrust enforcer, told CNBC Wednesday that it would be “misguided to just block all attempts for transactions.”