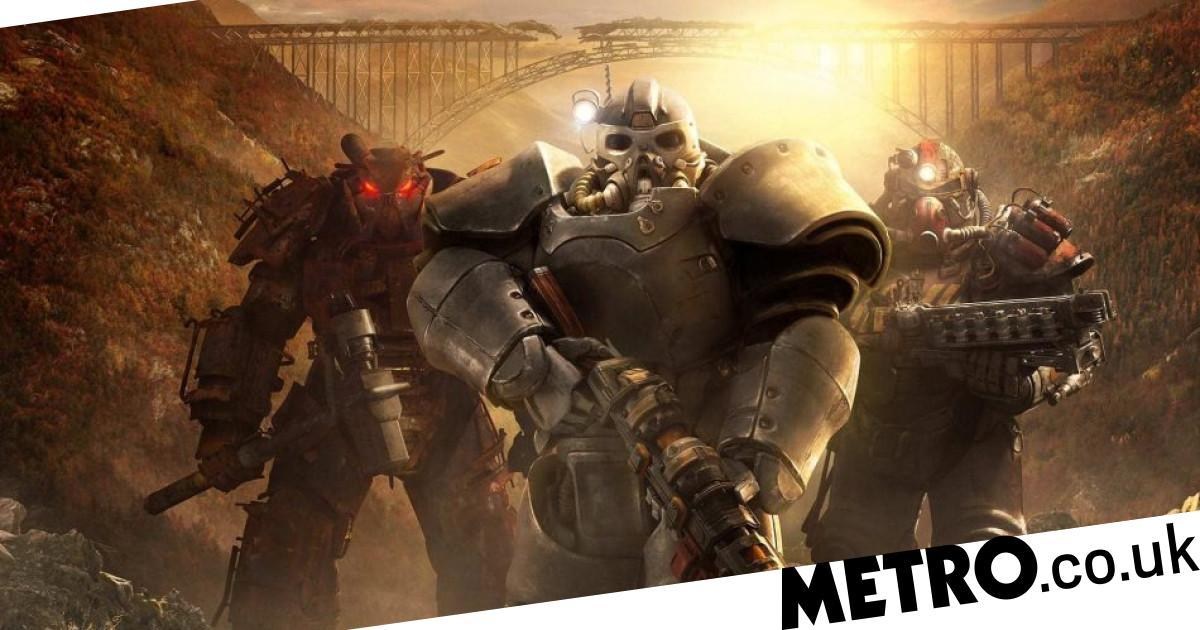 A reader explains why they’re so disappointed with the Wastelanders expansion for Fallout 76 and Bethesda’s attitude to monetisation.

This is going to be a rant about Fallout 76.

I have been playing Fallout 76 on and off since launch and, like most others, was excited for the expansion Wastelanders. While I enjoyed the main quest line, I am extremely disappointed with the endgame. Now, Bethesda has known from the very beginning that the game lacks an endgame. People have been vocal about it since they reached the end of the game.

I assumed that they would resolve and alleviate this with Wastelanders. Well, they didn’t. Their idea of an end game is three daily quests. Three daily quests that are so simplistic and monotonous that I spend more time staring at load screens from fast travelling then I do actually playing the content.

If that wasn’t bad enough they decided to gate off the vast majority of the new rewards behind this. In order to have the ability to unlock most of the new stuff you will have to complete these same menial quests roughly 30 times in order to get to max rank in the factions. That’s 30 days of doing these dailies, as you can only do them once per day. Dailies, in my opinion, are easily the worst content in the game.

It’s obvious why the endgame is like this. They want people to be exposed to the atom shop for as much and as frequently as possible.

To make that even more certain, all the new guns and armour you eventually get to unlock are non-tradable. So you cannot put it for sale at your own vending machine. Clearly because they don’t want people bypassing their menial busy work for 30 days.

That leaves a bad taste in my opinion. It’s one thing to have microtransactions (wildly overpriced), it’s quite another to design gameplay around monetisation ahead of fun and challenging content.

As if that’s not all they have just announced their ‘roadmap’. Guess what one of the first things we are getting are? A battle pass! What a shock!

Good answer to having no endgame content. More grind!
So this battle pass has 100 tiers and judging by what they said, it will take 150 hours to complete. In a 10-week timeframe. Completely unachievable for me, even if they had good content for when you completed the quests.

Of course, you can spend 150 atoms to skip a tier. Of course you can. But hey you can get free atoms playing the game, right? Well, coincidentally they are going to be nerfing that ability! So now daily and weekly challenges will give you a ‘score’ to rank up your battle pass instead of atoms to spend in the atom shop.

I know people will say, ‘But you will get cosmetics in the battle pass’. Sure, but not something you get to choose. What use is a pistol skin if you don’t use pistols? It’s removing player choice. Now apparently you do earn atoms via the battle pass. But even by their own admission, not as many. And who knows at what rank?

I dislike battle passes, in my opinion they prey on people’s addictive tendencies and really pressure you to feel like you have to grind so as not to miss out. I know too well from Season 2 of Call Of Duty: Modern Warfare. I was at 92 in the battle pass and felt the need to spend the last night playing for three hours to get to 100, so I didn’t miss out.

It’s clear that’s what Bethesda are banking on.

This is all on top of an already overpriced atom shop and a hugely overpriced subscription model. Pay £100 a year for access to an unlimited scrapbox, instead of a restricted one in the main game, and a private server.

This whole game feels exploitative at this point and very anti-consumer. It feels like a pure cash grab and nothing more. I don’t demand free stuff. I would of much preferred to pay an upfront fee for Wastelanders, to be honest. Same as the content for last year. But that won’t make as much as Bethesda expects from its players, I fear. Who knows what is enough?

I’m fed up with how Bethesda are now. With Fallout 76, the Creation Club implementation in Fallout 4 and Skyrim, and with Blades too. It all feels so anti-consumer. They are dragging beloved franchises through all this and it all leaves such a bad taste in my mouth.

The reader’s feature does not necessary represent the views of GameCentral or Metro.

You can submit your own 500 to 600-word reader feature at any time, which if used will be published in the next appropriate weekend slot. As always, email gamecentral@ukmetro.co.uk and follow us on Twitter.

MORE: Fallout 76: Wastelanders review – no longer a waste of time?

MORE: Fallout 76 coming to Steam this month, will be free for existing PC players