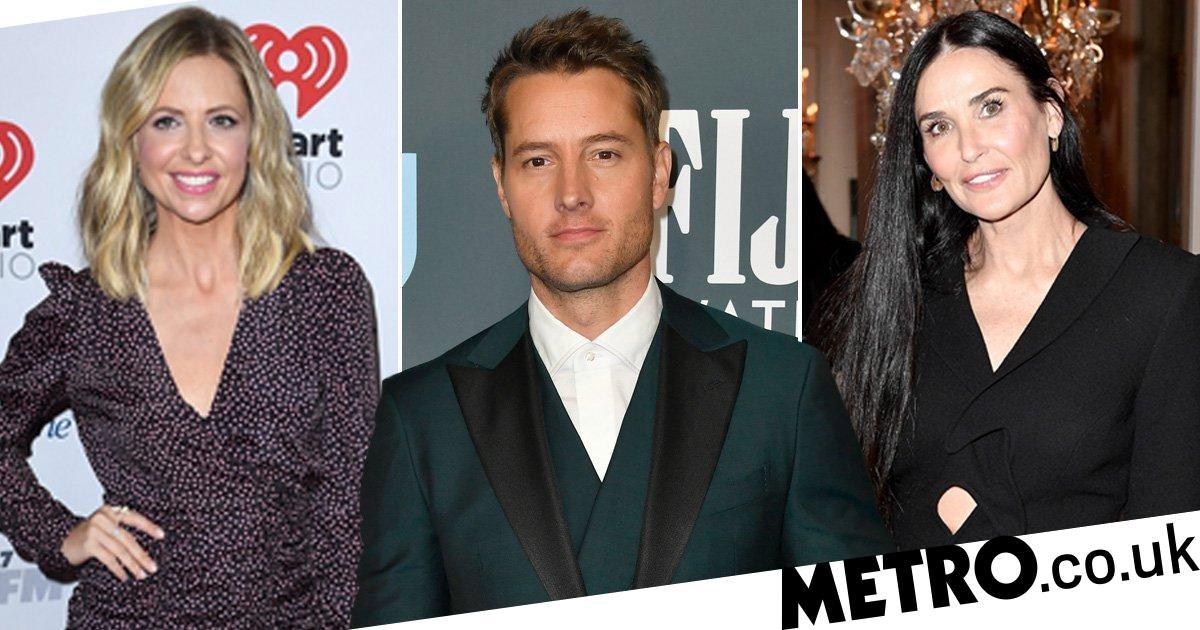 Some Hollywood’s biggest names owe their careers to their time on daytime soap opears.

From the likes of Demi Moore and Kelly Ripa, to Ricky Martin and Michael B. Jordan, many actors first dipped their toe into the industry through soaps.

We take a look back at some of the famous actors who got their start on the soaps.

And which stars also owe their relationship to daytime dramas too!

Before landing roles in Transformers, Josh Duhamel was best known for his part as Leo du Pres in All My Children.

Then in 2011, Josh reprised his character for a short cameo in a dream sequence.

Back in the day Demi Moore was most famous for her big hair and her role as Jackie Templeton on General Hospital.

Before he kicked off his music career, Ricky Martin played Miguel Morez on General Hospital.

Before Criminal Minds, Shemar Moore was a regular face on The Young and The Restless.

He played Malcom Winters – the brother of late Kristooff St. John’s character Neil at many points over the years.

Before she was slaying vampires as Buffy, Sarah Michelle Gellar played Kendall Hart on All My Children from 1993 – 1995.

As the daughter conceived during Erica Kane tragic rape, she had many complicated storylines.

However, when her agent at the time claimed she couldn’t act outside of soap operas, Sarah found a new agent and when on to become an even bigger star.

The Hoff himself got his start on The Young and The Restless.

He joined in 1980 as Snapper Foster and famously went on to star Baywatch.

Before he headed into a Full House, John Stamos starred as Blackie on General Hospital.

He played a foster child who had lost his mother and was taken in by a new family from 1982-1984 – and earned a Daytime Emmy nomination in his last year on the show.

Who could forget Kelly Ripa’s time as Hayley Vaughan on All My Children?

The actress played to role for 20 years until 2002 and then made a special return for two episodes when the soap celebrated its 40th birthday.

The two went from an on-screen couple to a real-life family with their three children.

He’s enjoyed a long-running role on Supernatural in recent years but Jensen Ackles got his start on Days of Our Lives.

The actor played Eric Bradu from 1997 to 2000 and was nominated three times for a Daytime Emmy Award for the part.

He’s become a household name as Kevin in This Is Us, but many fans recognised him for his work as Fox Crane in Passions from 2002-2006.

The actor also starred in The Young and The Restless.

Michael B. Jordan was a busy child actor but he started off by playing Reggie on All My Children.

He even shared scenes with Amanda Seyfried, who also had a role in the soap.

MORE: General Hospital confirms when they’ll run out of new episodes and what will air in its place instead