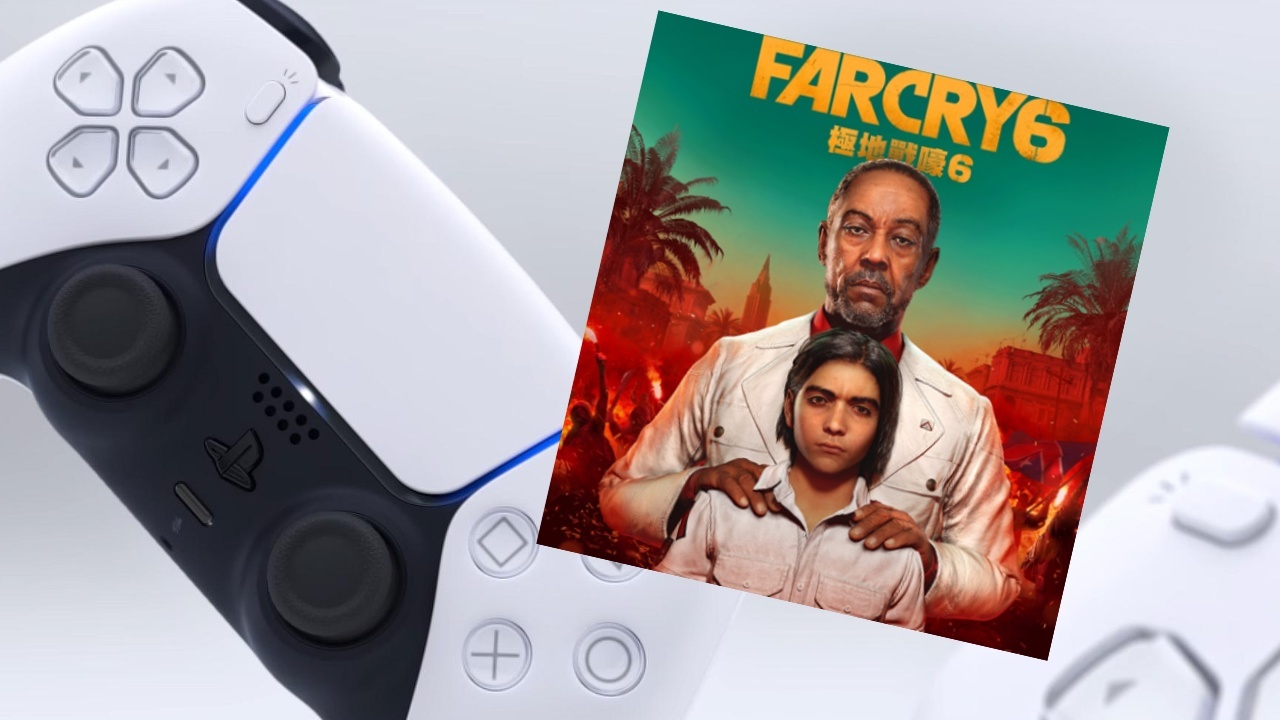 As the PS5 gaming console is at the final stage of its launch and games are eagerly waiting to try their hands on the new gaming console Playstation 5. There are so many games confirmed to be launch on PS5, Far Cry 6 is one among of them. Yes, It is confirmed by the latest news leaked by PS5 that the next Far Cry entry will release in 2021 for PS4 and PS5.

There are a lot of rumours coming that Ubisoft will reveal Far Cry 6 at its Ubisoft Forward event on July 12 but, ahead of the official stream, a Twitter user has posted screenshots of the game’s presumably accidental listing on the PlayStation Store, citing a February 18, 2021 release date.

So the twitter image posted by the user confirmed that Far cry 6 coming to PS5, but it is not confirmed that the game will reveal on Xbox Series X or not. Apart from PS5, The Far Cry 6 can play the game on PS4 as well, the PS4 users can upgrade their PS4 version of the game to the PS5 version for free.

Not only does the leak confirm Far Cry 6 is on the way, it also confirms the rumours that Giancarlo Esposito (Gus Fring from Breaking Bad) will star as the game’s antagonist.

According to the listing description, Far Cry 6 is set in a “tropical paradise frozen in time” called Yara. Yara is controller by dictator Anton Castillo (played by Esposito), who aims to restore the paradise to glory with help from his son, Diego – through any means necessary. However, a revolution is taking place in Yara which aims to take down Castillo. We don’t know much more than that but we can assume we’ll be playing as a revolutionary in the fight against Castillo.

The listing also reveals that Far Cry 6 , like Far Cry 5, will feature both multiplayer and single-player, and details information on pre-order bonuses that include a skin for someone or something called Chorizo and a state-of-the-art Discos Loco’s weapon.

While we know a good few details now, we’ll have to wait until Ubisoft Forward on July 12 to get a proper look at the game and a few more details.