The popular game on Facebook, FarmVille shuts permanently. This is because the game needs flash player support and Adobe has stopped updating and distributing flash player.

Why is FarmVille popular?

At the time of the launch of Facebook, the social networking giant didn’t have much audiences and users. It had to do something to have users on-board without making it boring for them. That was the time when FarmVille was put on Facebook by Zynga.

The game literally became an obsession in no time.

FarmVille made Facebook a place to check again and again, not just for the updates on your profile, but also for the notifications from the game.

There was a time when FarmVille had 32 million daily active users and nearly 85 million players over all.

The Facebook version of the popular game by Zynga will shut permanently because of flash player support being stopped by Adobe.

The game runs on flash player by Adobe, which also announced its discontinuation. This results in an automatic discontinuation of the game on Facebook.

Is the game shut across all platforms?

No. The users can still play the obsessive game on the smartphones though. The smartphone version doesn’t need the flash player support.

Mark Pincus, who was chief executive of Zynga at the time and is now chairman of its board of directors, shared his experiences over tweets about the game.

From being given a title of “The Worst 50 Apps”, to being the top played and downloaded games; he shared all of his experiences with older and newer tweets.

“We thought of it as this new dimension in your social, not just a way to get games to people. I thought: ‘People are just hanging out on these social networks like Facebook, and I want to give them something to do together.'” Mark Pincus said. 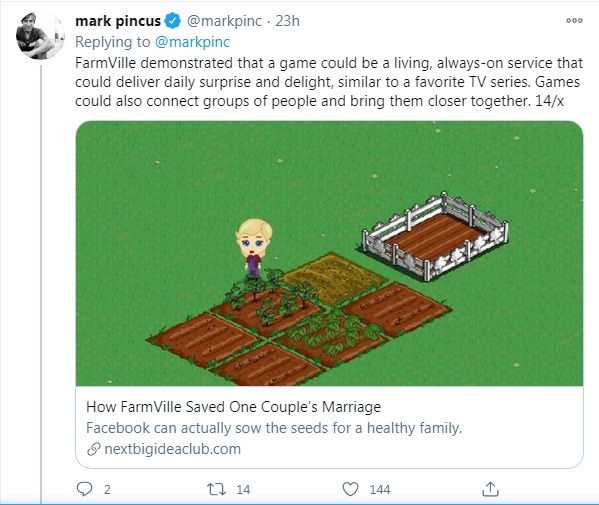 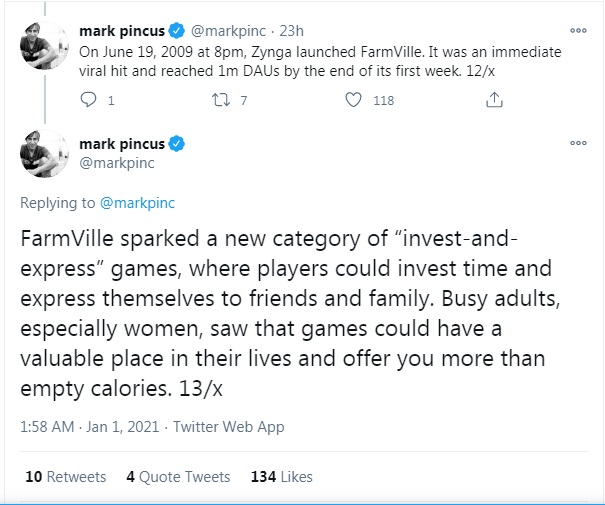 Pincus did not share why the team at Zynga decided to shut down the game after 11 years. As per the announcement, the game will not be accessible starting tomorrow, January 2, on Facebook.