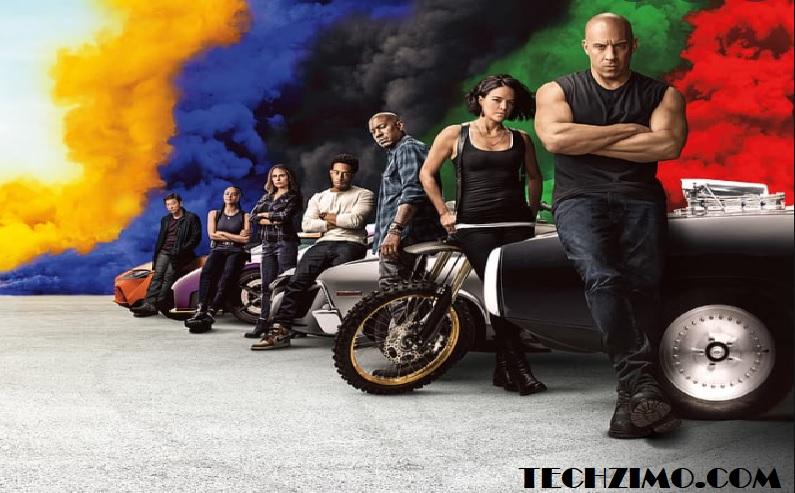 Hey folks, are you eagerly waiting for Fast and Furious 9 to hit Indian cinema screens? Well, the cinemas in India are still not opened completely. Most of them are still closed and there is no clarity on this when can they open in full capacity.

But still, in a whole lot of worst news of Covid pandemic all over the world, at least something good is happening for which the Indian viewers were waiting for so long.

When can Fast and furious 9 will hit Indian screens?

Well, according to reports, Universal Pictures on Thursday announced that the Fast and Furious 9 will soon hit Indian screens. We can expect its release on August 5, 2021.

In How many languages Fast and Furious 9 will release?

According to reports, it will be released in multiple languages like English, Hindi, Tamil, Telugu, and Kannada. It will be known as Fast 9 in India.

The India release date for F9 comes over two months after its global premiere (in late May in China, Korea, Hong Kong, and the Middle East) and a month and a half since its debut in Universal’s home market, the US (where it released late June).

It will definitely be the biggest release on Indian screens since the second wave of COVID-19 hit India. It adversely affects the people of the country. In fact, Bollywood also has put down on its knees due to this unfortunate pandemic and has released many movies on OTT platforms while having huge losses. But now many big film releases have been put on hold as they will keep waiting for the Indian multiplexes and cinemas to reopen and function properly.

In this pandemic, many people from the film industries especially lost their jobs like vanity guys, spot boys, makeup artists, lightmen, cameramen, and many more.

So all their hopes to bring life to normalcy is completely dependent on when cinemas reopen.