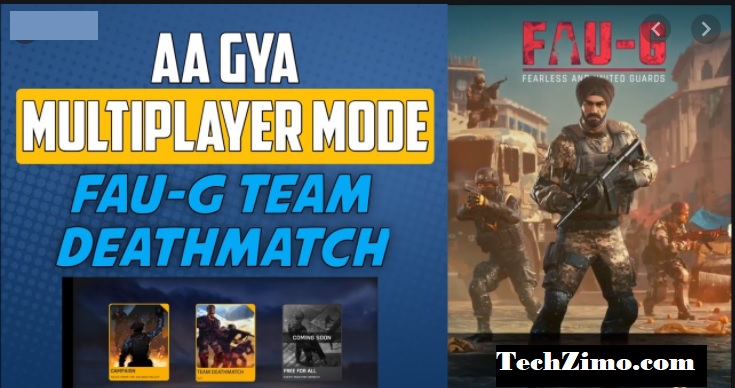 Bollywood actor Akshay Kumar, who has been associated with the game since the very beginning, shared on Twitter that a Team Deathmatch mode will be coming soon that will allow users to play with their friends. 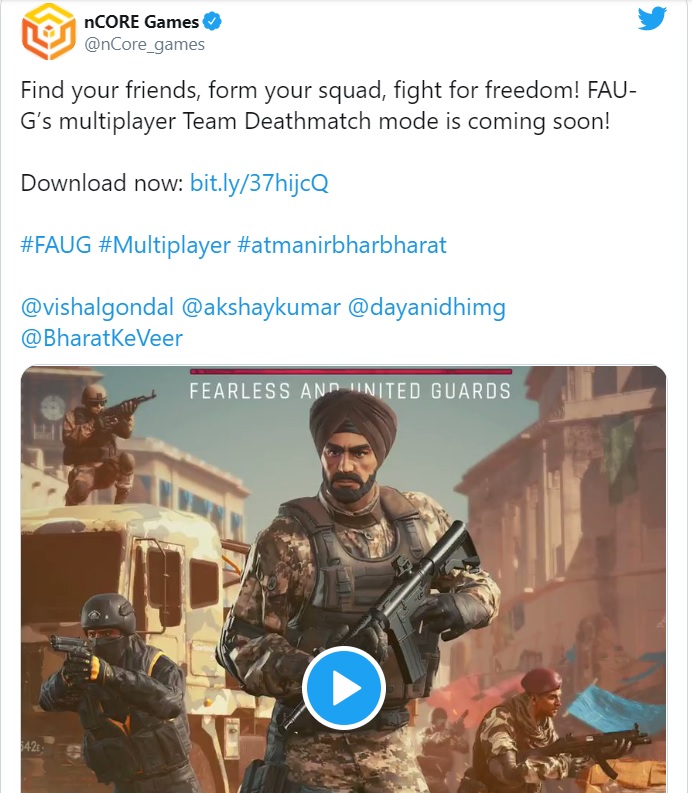 The Game Deathmatch mode will enhance game graphics, user experience that led to making the game even more interesting. Using this feature, gamers can play the game with their friends and relatives. 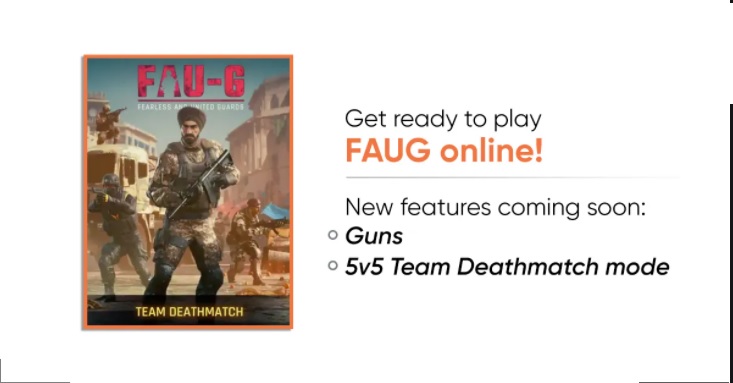 The FAU-G game recently launched on the 26th of Jan and people were comparing it with PUBG games, but soon after their launch, the game face criticism for only a single campaign mode, and ratings of the game in the play store dropped to 3.2 from 4.5 within one week after its launch.

Now the game developers promise multiplayer features to enhance gamer’s experience in the game with a lot of improvements in the graphics to make the game competitive.

In case you have not downloaded the game yet, here’s how you can download and play it:

Nintendo Switch Mario Blue & Red Edition: Features, where to buy, and all details