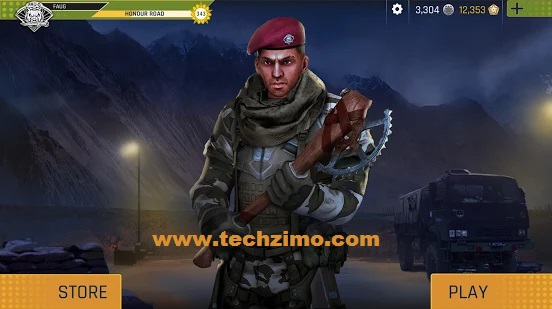 Fearless and United Guards is an upcoming online multiplayer action game being developed by Bengaluru headquartered nCore Games. The game has recorded the highest number of pre-registrations in less than 24 hours on the Play Store in India.

The game can be downloaded directly from Play Store. Starting off with the launch, the game shall be downloadable for high end and mid range smartphones. The company might plan to launch a Lite Version later for budget smartphones.

Yes. And it actually broke all the records of pre-registrations. The pre-registration started from November 30. All you have to do is, keep a tap on Play Store about the launch.

The Big Question – When is it launching ?

FAU:G will launch on 26th January 2021 marking the 72nd Republic Day of India. This game is basically based on the Indian Armed Forces and shall comply with the same.

We will definitely try and review the game once it is launched.

Meanwhile, we want our readers to drop in the comment section, their reviews about the game.