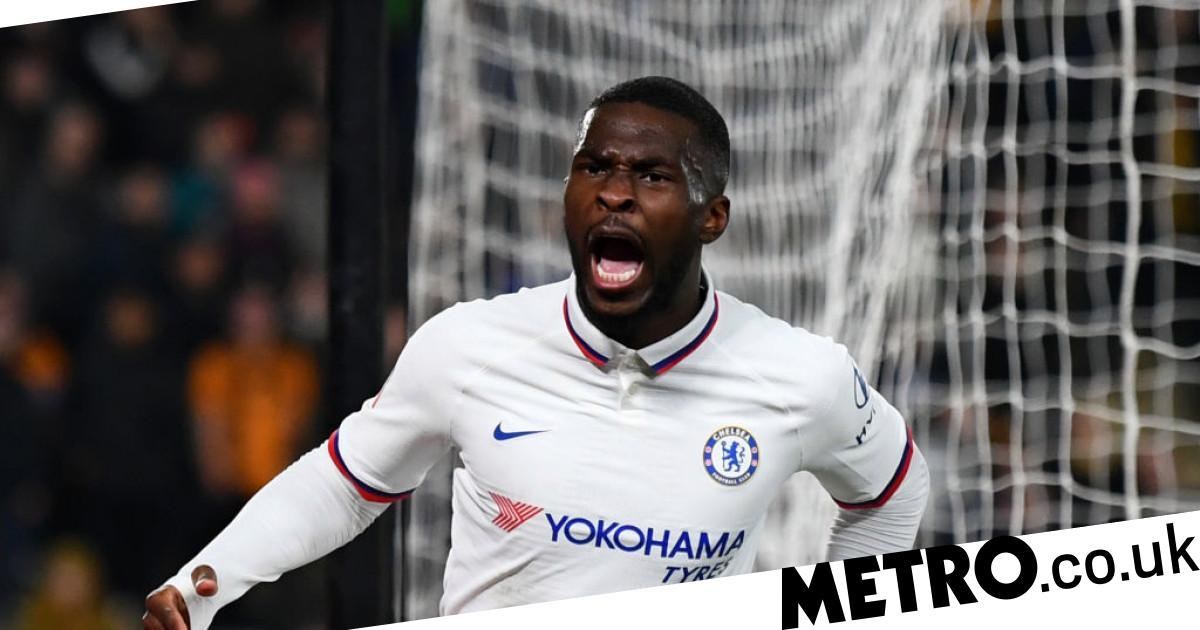 Fikayo Tomori admitted he nearly quit Chelsea in his early days at Cobham – when he thought he wouldn’t make it as a youngster.

Tomori has enjoyed a fine breakthrough season under Frank Lampard at Stamford Bridge but it could all have been very different.

He arrived at the club’s centre of excellence as a 7-year-old and rose through the ranks, eventually reaching the starting XI, while he has been capped for England.

But on his first time at Cobham, when he played with fellow Premier League players Tammy Abraham and Dominic Solanke, Tomori – who has played 22 times for Chelsea in all competitions this season – felt he wasn’t up to the required standard and told his father he wanted to quit.

‘I noticed that I couldn’t just pick the ball up and run through everyone. So after that I got back in the car and I told my parents: “I’m not coming back here anymore.”

‘It was obviously a level up and my dad said: “No, you’re going to come back.”

‘It wasn’t the fact that he was saying: “You must be a footballer, you must play football,” it was kind of like, you are at a level where you need to challenge yourself.

‘There is no point playing with people that you find it too easy, if you come here and challenge yourself you are going to get better and I am glad he had that take on it.’