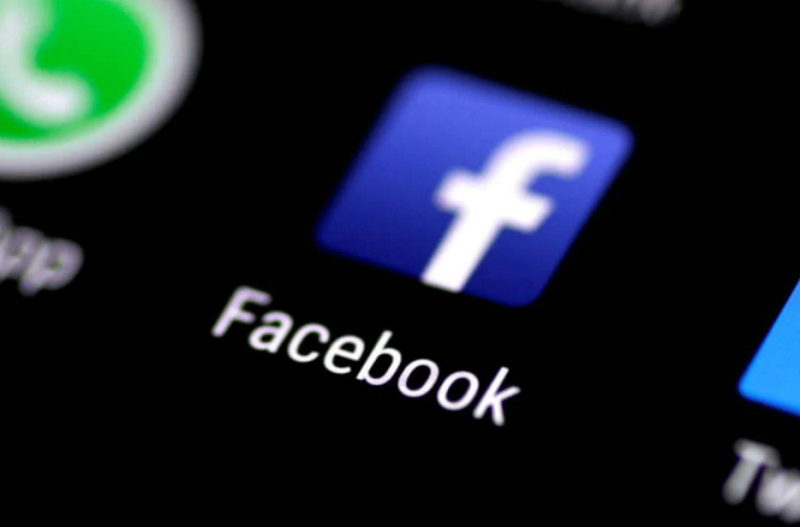 The dark mode is the most awaited feature and now the users who run Facebook on their Android smartphones will able to enjoy this feature. A company spokesperson revealed the move to XDA Developers that the feature is being rolled out globally.

“We know people have been asking for Dark Mode, and they won’t have to wait much longer. People will start to see the option in their Facebook app settings as we roll it out globally,” a Facebook spokesperson was quoted as saying.

Firstly the announcement is made by Jane Manchun Wong who used to tweet about the upcoming features of different apps including Facebook. But this time she collaborated with a company spokesperson to make this tweet.

Both Whatsapp and Facebook Messenger already support the dark mode feature. Like Instagram and Messenger Facebook will not get a completely black interface but it would have a grayscale design with white accents for logos and icons.

Earlier this year Facebook rolled out dark mode for web clients. Though Facebook took too much time to roll out the dark mode feature for Android users, now you can grab it. And here is how you can activate it:

Previously Facebook launched a new logo for Messenger with eye-catching color pallets and Stan Chudnovsky, VP of Messenger stated in a blog post, “Messenger gets a new look to mark our continued evolution from a simple way to message your Facebook friends, to a place to hang out with your favorite people, on your favorite apps and devices. With over a billion users around the world, our mission is to be a universal way to connect and be closer together. That mission has never been more important as people everywhere look to private online spaces to stay connected,”