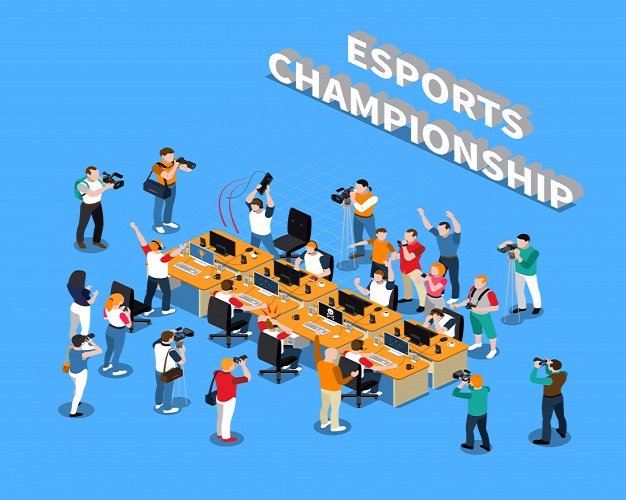 The biggest esports tournaments in the world are seeing prize money bigger than some of their traditional sporting counterparts. 2019 was the biggest year to date for tournament prize money as the popularity of the industry grew to astronomical levels.

2020 could have been bigger still, but unfortunately, the esports tournament scene became a victim of the global Covid-19 pandemic and many of the biggest tournaments were cancelled.

There are greater hopes of tournaments taking place in 2021, as vaccinations are rolled out, so here are five esports tournaments scheduled for 2021 with huge prize pools.

The Six Invitational was one of the lucky handful of major esports tournaments that did manage to take place in 2020, and with it came its largest prize pool to date. 16 teams battled it out for supremacy in February in Montreal.

The total prize pool stood at a cool $3,000,000 and the final came down to two teams, Spacestation Gaming and Ninja in Pyjamas.

SSG came into the match with a massive advantage after easy wins in the quarter and semi-finals. NiP started fast, racing through the first two maps and putting them just one map from victory. Although SSG started slowly on the third map, they were able to mount an impressive comeback to take down the Six Invitational and a staggering $1 million prize money. NiP weren’t to go without though as they secured $450,000 as runner-up.

Another example of a tournament that still went ahead in 2020 is the Overwatch League, with the tournament taking place online. Four teams battled it out in the Grand Finals for the $3,050,000 prize pool: Seoul Dynasty, San Francisco Shock, Philadelphia Fusion and Shanghai Dragons.

It came down to a final between the North America team San Francisco Shock and Seoul Dynasty. After a competitive final, San Francisco came out as the 4-2 winners to take the top prize of $1.500,000.

League of Legends is one of the most popular and followed esports in the world. So it’s no surprise to see the LoL Worlds ranking high up in the list of biggest prize pools.

With the completion of the 2020 tournament, LoL fans will be hopeful of 2021 going ahead as scheduled and the prize pool is sure to be a huge figure. Fans can also bet on League of Legends ahead of the Worlds.

The Fortnite World Cup 2020, unfortunately, was one of the tournaments that had to be cancelled due to the global pandemic, but it would have been sure to come with a mind-blowing prize pool if 2019 was anything to go by.

Fortnite is a relatively new game to the esports scene but this Epic Games title is one of the most popular games in the world today and it’s sure to make many more players multimillionaires in the coming years.

The biggest prize money esports tournament of all time is The International, this juggernaut event of the MOBA game Dota 2 has over double the prize pool of its closest rival the Fortnite World Cup with the 2019 International having a total prize pool of $34,330,069. The 2020 event had to be cancelled due to Covid-19 and there was every chance of this figure being passed as every year The International’s prize pool has increased sizably.

The top 18 teams from the DPC season battle it out at The International and with such a high prize pool the majority of teams will leave with a sizeable amount of money.