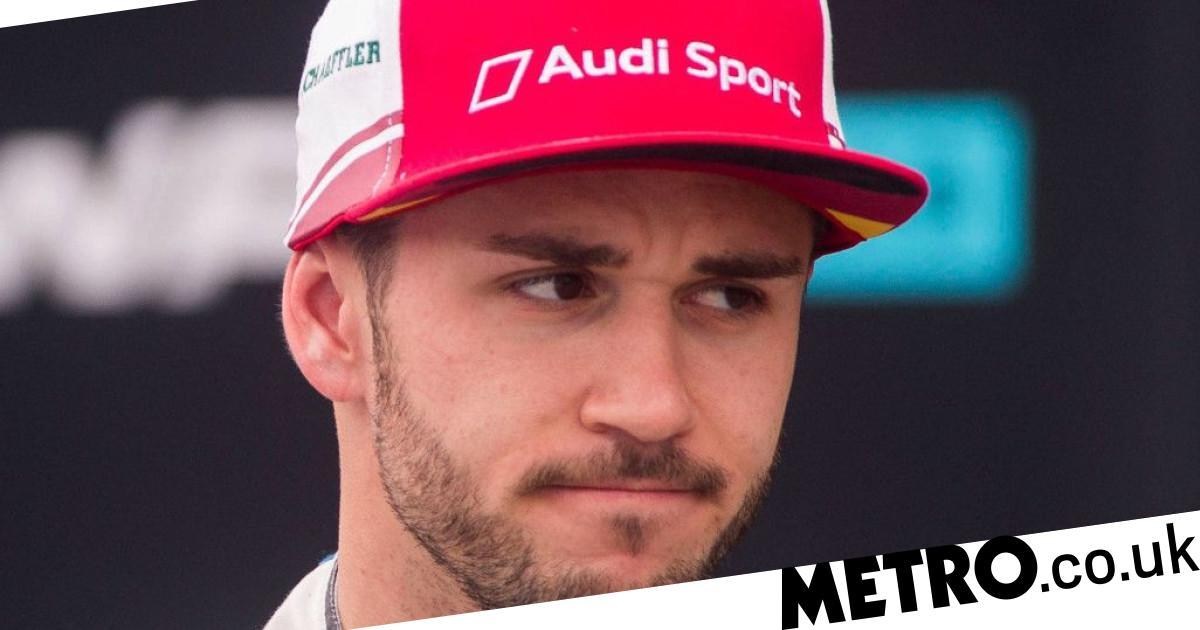 A prominent Formula E driver has been dropped by his team and forced to pay money to charity after he was caught cheating online.

There is no Formula 1 at the moment, or any of its related sports, but like many people drivers have found they can work from home, in this case by playing video games.

German Formula E (for electrically powered cars) driver Daniel Abt was supposed to be playing simulation rFactor 2 but fellow competitor, and former Formula 1 driver, Stoffel Vandoorne became suspicious when Abt turned off his camera.

As Vandoorne suspected, it turned out Abt wasn’t playing the game at all and instead it was a professional gamer named Lorenz Horzing who was doing it for him.

Abt has been disqualified from the competition and told to pay £8,900 to charity. He’s also been suspended by his team at Audi Sport, which according to website The Race will be permanent.

‘I did not take it as seriously as I should have,’ said Abt in a statement.

‘I am especially sorry about this because I know how much work has gone into this project on the part of the Formula E organisation. I am aware that my offence has a bitter aftertaste but it was never meant with any bad intention.’

Up till now Abt has been a major figure in Formula E, winning two races in the 2018 season and enjoying a lucrative contract with Audi.

‘Integrity, transparency and consistent compliance with applicable rules are top priorities for Audi – this applies to all activities the brand is involved in without exception’, said the company in a statement.

‘For this reason, Audi Sport has decided to suspend Daniel Abt with immediate effect.’

The irony is that Horzing/Abt didn’t even win anyway, coming in third behind Vandoorne and Britain’s Oliver Rowland.

MORE: Call Of Duty: WWII free today on PS Plus