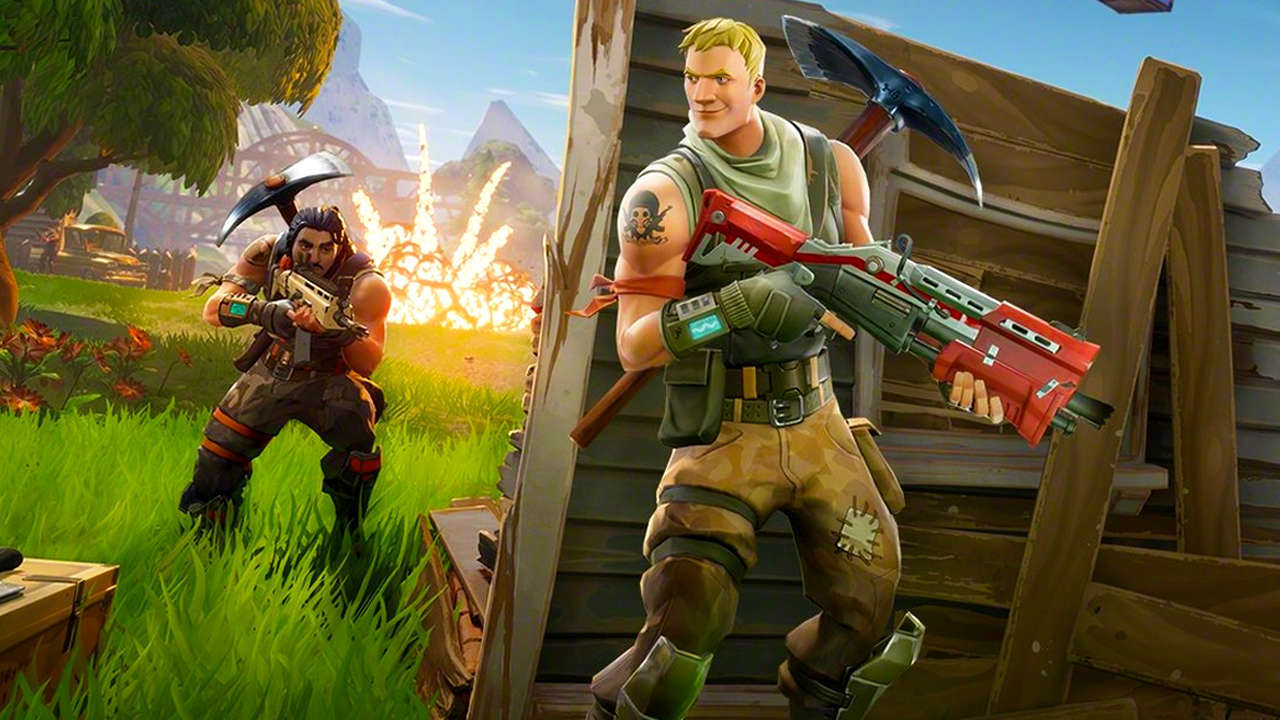 Apple and Google on Thursday removed the popular game Fortnite from their App Store.

Apple and Google have taken this action because Epic Games, the company that makes Fortnight games, has launched a direct payment plan for users, bypassing Apple, and Google.

Both Apple and Google earn 30 percent of revenue from app purchases. On Thursday, the game’s developer has updated both versions of Fortnite, which gives users the option of direct payment. Although Fortnite is a free game, users have to pay for some things in this game.

Commenting on the matter, Epic Games said in a blog post that

the company is offering a direct payment plan for iOS and Play Store. The game developer said that this new system has a single payment system that will be applicable for PC and Mac computers and Android devices.

Android Users Can Still Use Fortnite

The Android users can still download and play the game from apps like Epic Games and Samsung users can enjoy playing app via Samsung Galaxy App.

But for iPhone users, No such options will be there.

Fortnite is an online video game that has 250+ million users. In this almost 100 players can play together and enjoy the battle. One match takes 20 minutes’ time.

Apple issued a statement that-

Epic has enabled a feature that is not approved and reviewed by Apple. They have done so to violate the guidelines of app purchases. These guidelines are applicable on All those who sells goods and services.

Since Epic Games takes 30% purchase revenue from Apple and Google. So if company users take direct payment then partnership of Google and Apple will not be there. This definitely does not g well with both companies and they have been removed from their respective platforms.

iOS and iPadOS 13.6.1 are available now with fixes for some annoying issues