Fortnite Season 6 Gameplay Feature: That’s the question on everyone’s mind right now, as Season 5 is getting very close to its conclusion.

Epic Games released the Fortnite Battle Pass Season 6 trailer and in this, it is shown that there will be a new addition to the game which will completely change it.

It is revealed that now the players will be able to have creatures known as pets. According to the trailer, there will be pets like a Dragon, a Dog, a Chameleon, and more. This could possibly mean that the Players might need companions for themselves in order to fight against the DC villains. 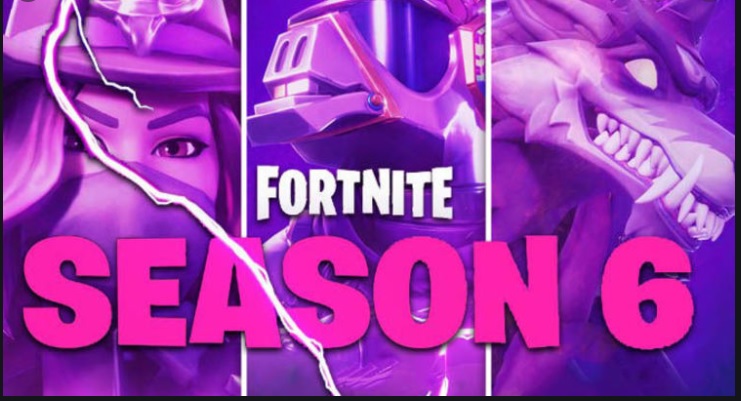 Players can level up their Battle Pass to unlock Bonesy, Scales, and Camo, and more. These are new creatures that will join the players all across the map.

According to the leak, the vehicles are going to receive some new codes.

When Does Fortnite Season 6 Start?

Epic Games has not provided the actual start date for Fortnite Chapter 2, Season 6, but it has provided the end date for Season 5. Fortnite’s Season 5 battle pass is only available until March 15, which is a Monday.

So technically, the new season in Fortnite starts on the 16th of March, 2021. Players have a new theme, cosmetics, another battle pass, and more to look forward to. 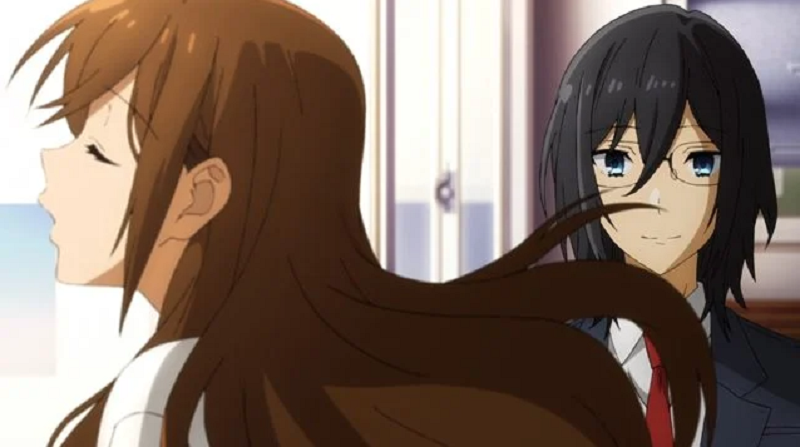 Without knowing, what the theme is for the next season, it’s even more difficult to predict what’ll be in the battle pass. We’ll have to hope for some leaks between now and March 15th to impart what they can about the next season’s battle pass.

We’ll be updating this post frequently when we get more information about Fortnite season 6.