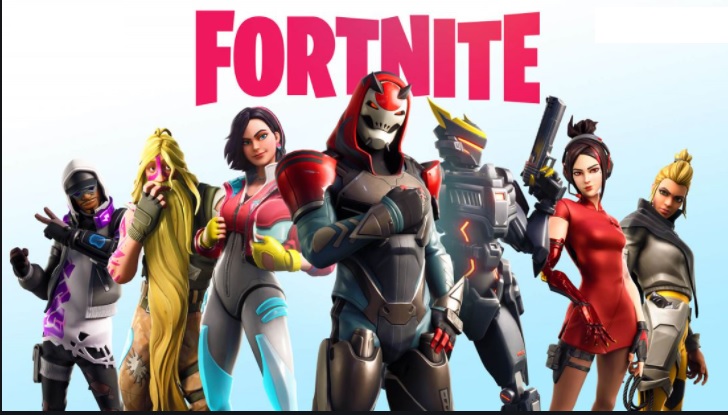 Fortnite Season 7 will come to an end with the upcoming event. Epic Games has announced its next live event, Operation: Sky Fire, following which Chapter 2 Season 8 of the battle royale game will begin.

These challenges are usually unique and creative enough to engage players with them. The best part is that- creativity is at its peak in the game. Not only fun it gives, but it also gives fair chances to players to earn XP with some bling styles. This is expected that Epic may make more effort to make BR challenges more interesting compared to last year.

Gamers will be able to join the Operation: Sky Fire live event on all platforms where Fortnite is supported including the PC, Android, Xbox Series X/S, Xbox One, Nintendo Switch, and PlayStation 4 and PlayStation 5.

The event will begin on September 12th at 4 p.m. ET and will revolve around Slone’s plans to end the alien occupation. The event playlist will be live 30 minutes prior to start, and players are being encouraged to be prepared early, as these types of events have proven difficult to join in the past. Players can join the event with a lobby of 16 friends.

What to expect from ‘Operation Sky Fire’ event in Fortnite Season 7?

The aliens arrived on the island over two months ago and since then, they have troubled everyone. Despite the best efforts of the Imagined Order, the invasion was not controlled. However, the leaked ‘Operation Sky Fire’ live event will see an end to Mothership, which has been floating over the Fortnite island since the beginning of Season 7.

Dataminers have suggested that Dr. Slone’s bomb is going to destroy the Mothership. This will bring down a hellfire rain of debris from the sky, which is most likely why the event is named ‘Sky Fire’

Garena Free Fire Redeem codes for Sep 5: Find out how you can use redeem codes online for special rewards