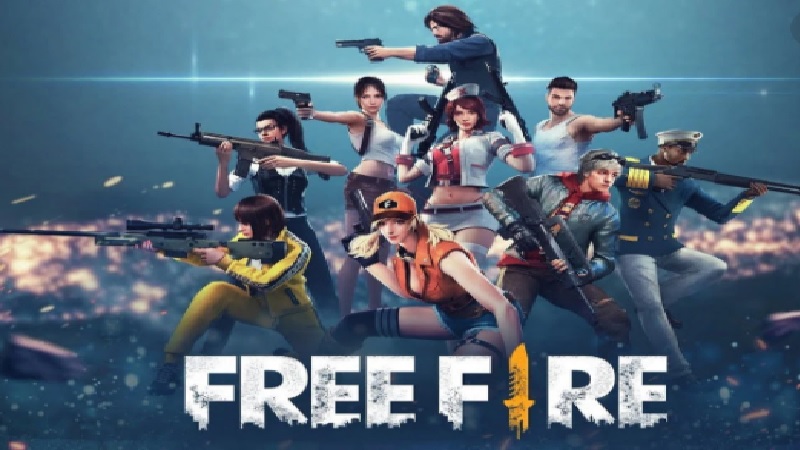 Garena announced that two Indian teams that qualified for the Free Fire World Series (FFWS) 2021 Singapore won’t be able to compete due to the ongoing coronavirus pandemic. This is due to the Singapore government announcing that all long-term pass holders and short-term visitors with a travel history to India won’t be allowed to enter or transit through the country from 11:59pm, April 23.

The company revealed this in a post on Facebook. With the exclusion of Galaxy Racers and Team Elite, the event would not feature any Indian representations.

Galaxy Racer and Team Elite were the two teams that were set to represent India at the tournament. In an extremely disheartening development, it was revealed that the Indian teams would be excluded from the grand event due to travel restrictions.

“We make this difficult decision to proceed with the World Series without the teams from India after having explored all options to include them. We empathize and share the disappointment of both teams and will award both teams with a share of the prize pool – to recognize their efforts and achievement in qualifying for the World Series”.

To its credit, Garena’s approach to the entire ordeal has been fair, more so with India having its worst week combating the pandemic. That said, it’s one of the few global companies with a strong India focus.