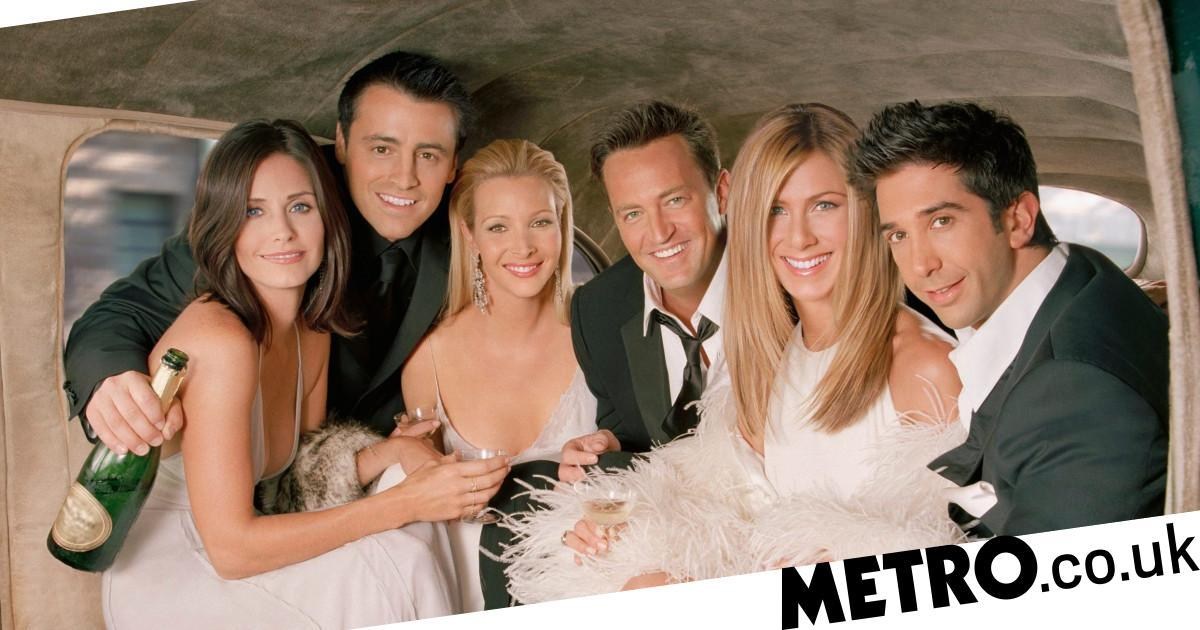 Thanks to all 10 series being available on Netflix, and every episode being in constant rotation on Comedy Central and Channel 5, it’s safe to say that most Friends fans have seen every episode at least three times.

But it may surprise you to hear that some of the cast members haven’t watched the later episodes at all.

(Sure, the early ones are better, but still, what are they playing at?)

Lisa Kudrow, who played the incomparable Phoebe Buffay, has admitted she hasn’t watched some of the episodes from the later years of Friends, meaning she might have missed Joey learning French, Danny DeVito as a stripper or Ross getting a spray tan.

Speaking to Entertainment Weekly, the 56-year-old said: ‘I haven’t seen some of the later episodes, to be honest. And then I don’t rewatch them. So it’s really fun to talk about things.

At least Jennifer and Matt will be able to fill in the blanks for Lisa when the cast reunite for the long awaited HBO Max special, which will see Lisa, Jen, Matt, Courteney Cox, David Schwimmer and Matthew Perry on screen together for the first time in 16 years.

Unfortunately, we have no clue when we’ll get to see it, as the special which was initially slated for 27 May has been postponed due to the coronavirus pandemic.

Kudrow was keen to affirm that it is a non-scripted reunion of the actors, not the characters, but said that they want to show how ‘grateful’ they are to have been part of Friends.

She said: ‘When we have been able to get together — I think that’s maybe twice and not even all of us — some people remember stuff the rest of us don’t remember at all.

‘And then it’s fantastic. It’s like you’re being introduced to something that everybody else knows that you forgot.’

Lisa will, however, be on our screens again this week with Netflix’s Space Force, in which she plays Steve Carrell’s on-screen wife.

The show is all about the US trying to get ahead in the space race – but Lisa believed it was all just a made up premise for Netflix.

She said: ‘I had no idea. I really did not know that the president said, “Let’s have a Space Force.”

‘And then he said, “Yeah, John Malkovich is in it,” and I was like, “Oh wow!” But sorry, dumbass here didn’t know there was actually a Space Force.’

Space Force drops on Netflix on 29 May.

MORE: Brian May ‘feels like he died and went to his own funeral’ as he thanks fans following heart attack