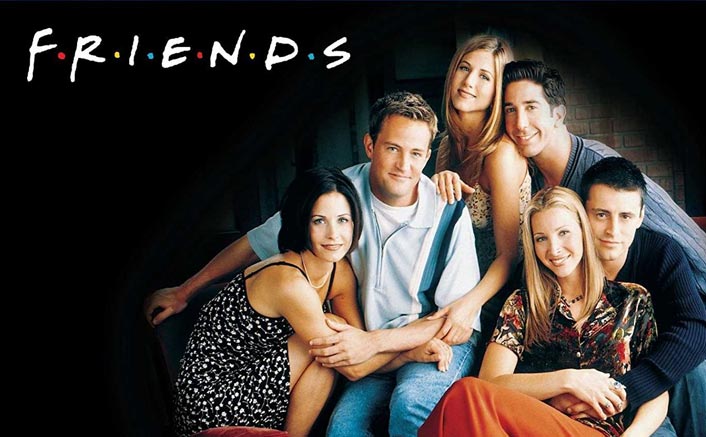 Zee5 announced that the special episode, which brings back Ross, Rachel, Chandler, Monica, Phoebe, and Joey after over a decade is set to exclusively premiere on the Zee5 platform.

The special was delayed multiple times due to the production shutdown caused by the COVID-19 pandemic. It was originally set to film in February 2020, but was only able to begin filming in April this year.

While the special episode is scheduled to be released on the streamer HBO Max in the US on May 27, the date of its Indian debut is yet to be revealed.

“We are extremely excited to bring ‘FRIENDS: THE REUNION’ exclusively on ZEE5 for the Indian market. ‘FRIENDS’ is amongst the world’s most watched and loved sitcoms and it is a great opportunity for us to present their reunion, something that the world has been talking about, on ZEE5 for ‘FRIENDS’ fans in India.”

“Zee5 is the home of entertainment for millions and fans across regions and languages can enjoy Friends: The Reunion from the safety of their home.”

The recent trailer of the unscripted special episode featuring the lead actors of the show is loaded with emotional scenes as the cast got together to reminisce old days and revisited the sets.

The clip also showed bits, where they talked about the good old days and even tested each other’s knowledge about the show. David was also seen conducting a trivia night and asking others a few questions about what all happened in the 10 seasons of the show.