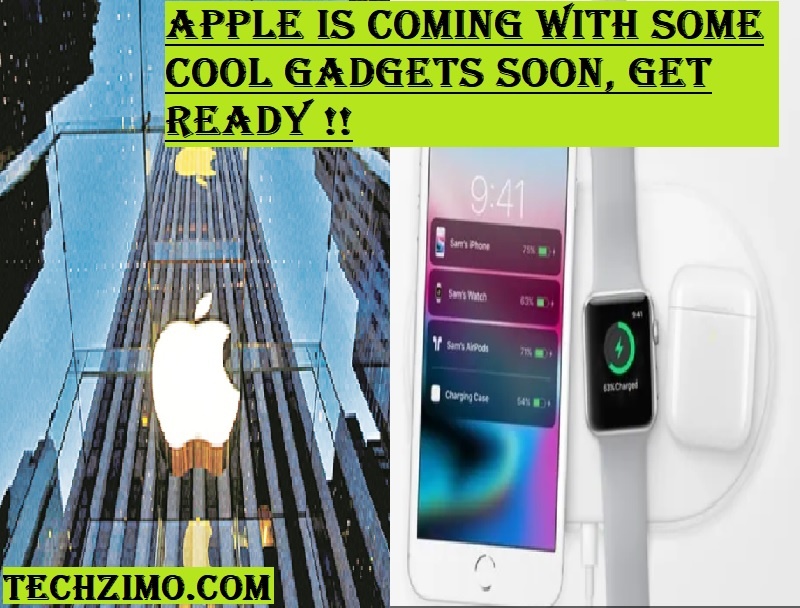 Apple is reportedly planning to launch a new iMac, AirPods Studio, HomePod 2, and HomePod Mini on August 19, followed by unveiling the iPhone 12 line, iPad, Apple Watch Series 6 and AirTags on September 8. Here’s everything Apple may launch in the next 3 months.

A 2020 version of Apple’s five-star smart speaker is surely on the way. And what about the idea of a smaller, ‘HomePod Mini’?

The original HomePod launched at £319/$349, although it can now be snapped up for significantly less – perfect conditions for the launch of a new model.

The HomePod is, of course, Apple’s inaugural (and remarkable) smart speaker, but based on these prices, we’d expect the HomePod 2 to come in somewhere in-between the original RRP and the discounted price – especially if we’re looking at a smaller smart speaker than the original.

There are various rumors about the iPhone 12 being delayed for this reason, and it may be a similar situation for the Apple Watch 6. As for price, it’s likely to cost at least as much as the Apple Watch 5, meaning a starting price of at least $399 / £399 / AU$649.

Apple could be releasing over-the-ear headphones called “AirPods Studio.” They are rumored to launch sometime in 2020 with a premium price of $349. New sensors, modular parts, and a unique Apple design are all expected to headline such a product.

The company is also expected to unveil :

Some earlier reports claimed that Apple may launch LTE iPhone 12 models in October while 5G models will follow in November.

A late launch would give the Cupertino-based tech giant time to reopen more stores in different markets that are closed due to pandemic.