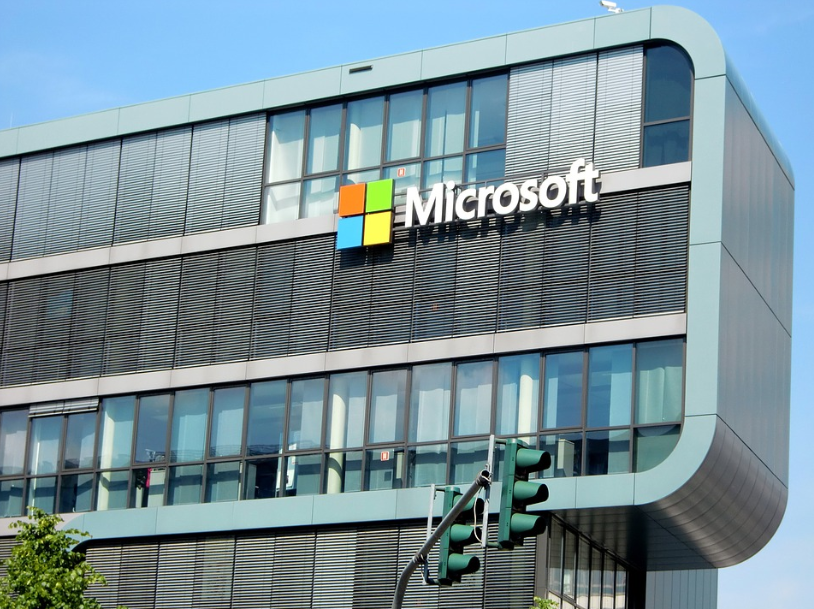 There’s a widely held belief within the industry that long-term success in today’s tech market is all about striking up the right partnerships. If that’s true, then game data science specialists Future Anthem have reason to celebrate, having penned an agreement with one of the biggest and most influential names in the business.

So who exactly is Future Anthem and what is game data science? Like any type of data science, game data science is all about gathering the vast streams of data that gamers produce and interpreting it in a way that enables the data scientists to draw meaningful conclusions.

Future Anthem uses its data knowledge to enhance player experiences and provide insights that allow game developers to optimize their offerings. The company works across a range of gaming niches, but one area in which it has built a particularly strong reputation is in iGaming. Here, as well as helping developers and online casinos to make their games more entertaining, the company also provides guidance on safety aspects such as stake limits.

This has helped the company build a global reputation. For example, Future Anthems slots have been a great hit in Australia, a market in which online casinos are not currently regulated, although that will inevitably change sooner or later.

The company is registered in the UK and was formed by business partners Leigh Nissim and Oliver Hansard a little over two years ago. Nissim, who currently serves as Company CEO, has two decades of data science experience, having abandoned the world of corporate finance at the turn of the millennium in order to follow his passion. Prior to starting Future Anthem, he served as Managing Director (Interactive) for SG Digital, a subsidiary of Scientific Games.

Non-Executive Director Hansard is a man whose name has a habit of appearing in connection with high growth data science startups and acquisitions. These include a senior role in the executive team that took dunnhumby from obscurity to a business turning in annual profits of almost £100 million.

For most tech businesses, the answer to that question would be “why not?” and to a certain extent, Future Anthem is no different. However, there are specific synergies that make this a match made in heaven, and not just from the UK startup’s perspective. In a press release, Nissam described the partnership as a “significant and exciting development that demonstrates how quickly Future Anthem is maturing” and that it would provide the opportunity for the business to “hyperscale on a global basis.”

He added that Future Anthem and Microsoft have a shared philosophy when it comes to responsible and sustainable growth. Mitchell Feldman, Future Anthem’s Chief Marketing Officer added that the “elasticity and security” of Microsoft’s Azure suite of products will have a transformational effect on Future Anthem’s growth capabilities, and that these will be further enhanced by the lead generation possibilities that are part of being a Microsoft co-seller.

A new era of partnerships?

Microsoft has engaged in plenty of strategic partnerships over the years, but none have ever been quite like this one. It is the first of what is known as a Co-Sell Ready partnership, and it is not just about Microsoft’s crack sales team selling Future Anthem products while the latter sit back and watch the money come rolling in.

On the contrary, the whole Future Anthem team went through a detailed and painstaking training course where everyone had to meet minimum performance requirements. This resulted in Future Anthem becoming formally accredited, which was the first stage in the partnership.

The two companies will have full access to one another’s most sensitive sales information, and there is a strong feeling in the market that this could turn into a partnership in which the whole will be even greater than the sum of its parts. When those parts include the greatest pioneer in tech history and one of the most exciting start ups of the past two years, that suggests that this is a cooperation worth watching closely over the coming months.