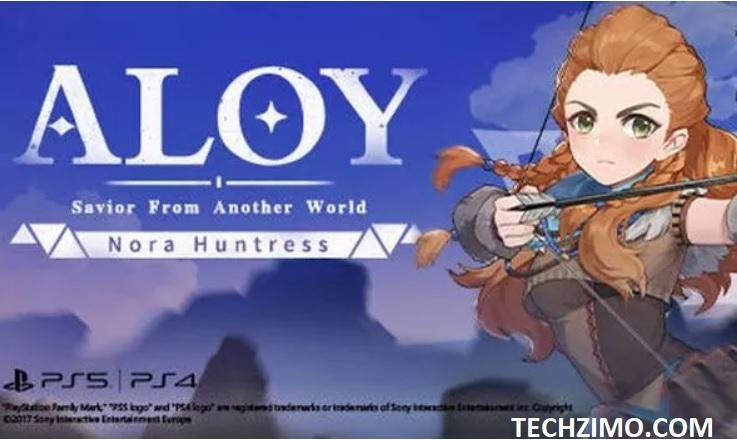 Aloy from Horizon Zero Dawn is coming to Genshin Impact. MiHoYo and Guerrilla Games announced that the machine hunter would be joining the game as a free playable character. The “Savior From Another World” will be free to Genshin Impact players, with exclusive early access for players on PlayStation. The collaboration between the two games will unroll as part of Version 2.1 and 2.2 updates of the game. MiHoYo did not announce a release date for Aloy but said her appearance would be a limited-time offer.

MiHoYo released three character profiles earlier today, much like it did with Ayaka, Yoimiya, and Sayu ahead of the release of Genshin Impact 2.0. After months of last-minute reveals, the studio’s recently begun to show upcoming characters upwards of five weeks ahead of their release, and the latest batch of details follows up on three characters briefly shown during the update 2.0 reveal stream.

The Developers have not announced the release date of their latest update.

Version 2.1 of Genshin Impact is expected to be released by the end of August. This is based on the earlier pattern and the statement of Mihoyo to have a new update every 6 weeks.

How to Get Aloy In Genshin Impact?

PlayStation players will only be able to get Aloy in Genshin Impact updates 2.1 between September 1st and October 13th at Adventure Rank 20.

Aloy will only be available on PC and mobile between October 13th and November 24th for version 2.2. Instead of throwing all your money at the game in a hopeless effort to land the red-headed warrior, all you will need to do is redeem her via in-game mail.