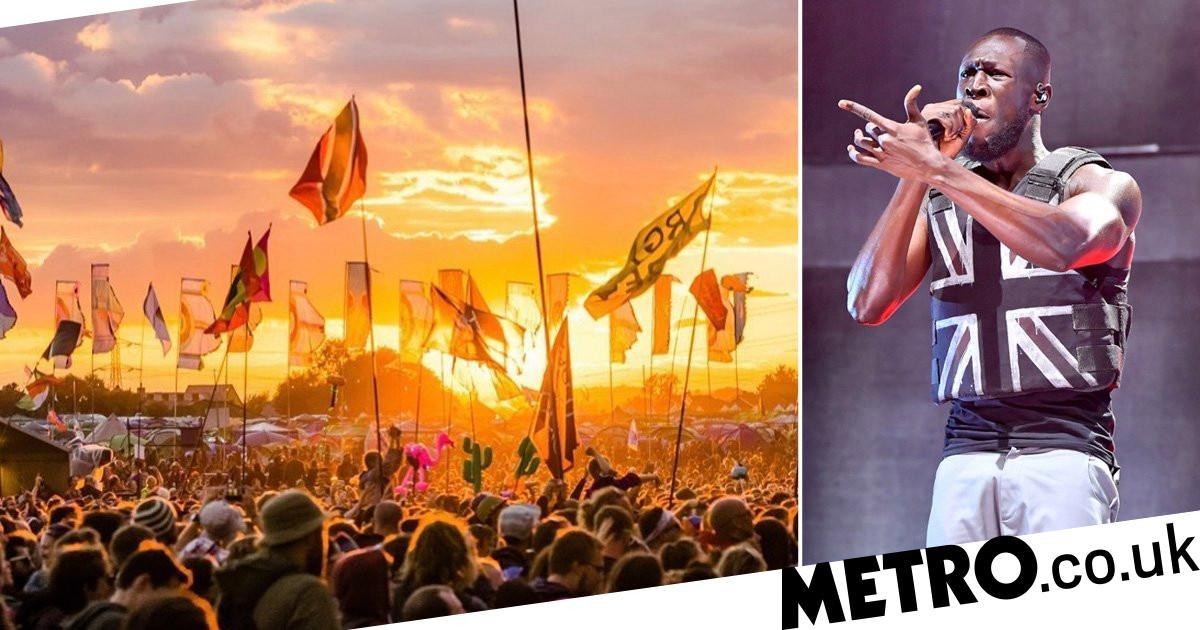 Glastonbury organiser Emily Eavis confirmed she will be announcing broadcast plans next week to replace what would have been this year’s festival.

The music event was all set to celebrate its 50th year between 24 and 28 June, but it was cancelled in March due to the coronavirus pandemic.

Emily has since taken to Instagram to reveal she has some exciting plans in store for the weekend that Glastonbury was due to take place.

‘For everyone asking about our broadcast plans for what would have been the festival weekend, an announcement is coming next week with all the details,’ she said.

‘And there’s going to be a lot of gems unearthed from the Glastonbury vault!’

Sounds very promising, and it really makes up for the cancellation.

It comes after Glastonbury organisers urged people not to visit the festival site, located in Worthy Farm.

A post on the festival’s website read: ‘Worthy Farm and its surrounding farms are private property, and, given the current circumstances, the land used by Glastonbury Festival is closed to the public.

‘Despite this, we have seen increasing numbers of visitors attempting to access the site used by the Festival.

‘For the sake of those who continue to work and live on the site, we would ask that you please do not consider visiting.

‘Those who do attempt to to access the site will be asked to leave. Thank you.’

And while there won’t be hundreds of thousands of people flocking to Worthy Farm this June for the festival due to the outbreak of Covid-19, both Emily and Michael Eavis have done their bit to help the battle against the illness.

This includes donating cotton tote bags to hospitals as well as the thousands of litres of hand sanitiser, gloves and face masks they had prepared for the event.

The supplies were all donated to frontline emergency services including Avon and Somerset Police and staff at nearby NHS hospitals.

MORE: Lady Gaga and Ariana Grande’s Rain On Me video is a cathartic, disco triumph dancing through the pain of trauma

MORE: Sharon Osbourne claims she was ‘fat-shamed’ by estranged brother: ‘It sticks with you’