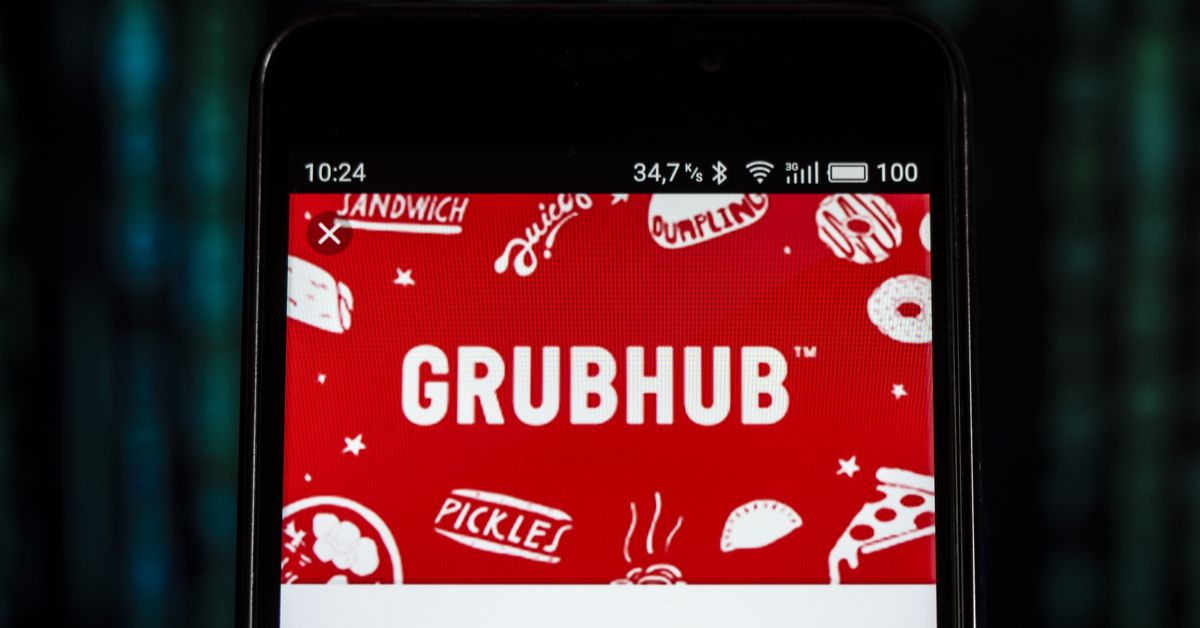 GrubHub has come under intense scrutiny of late for what critics and some restaurant owners say are exploitative fees made only worse during the coronavirus pandemic. Now, a revealing BuzzFeed News story has shed light on another controversial yet longtime practice around phone ordering.

The company, which also owns the Seamless and Eat24 services and is the largest food ordering platform in the US, uses an assortment of fees to collect revenue from restaurants, ranging from fees for marketing to various commissions on orders made through the web and its app.

But as BuzzFeed points out, a lesser known method GrubHub uses to extract money from small businesses involves putting its own custom phone number on business pages that redirects calls to the partner restaurant. That way, when a customer thinks they’re calling the restaurant directly, they’re instead calling GrubHub first, which allows the company to then charge that business a fee. Even if a customer doesn’t end up ordering something, GrubHub still collects more than $6 in some cases just for the phone call, BuzzFeed reports.

“Most people don’t even realize when they google the phone number for a restaurant, 9 times out of 10, they’re pulling up GrubHub’s forwarding number for that restaurant,” Justin Brannan, a New York City Council member, told BuzzFeed. “In peacetime, it’s devious. In wartime, it’s just ugly greed.” The New York City Council passed a bill on Wednesday outlawing charges for phone calls in which a transaction doesn’t take place and capping the fees food delivery apps charge restaurants during states of emergency.

This particular practice is a long-running one GrubHub put in place when the company was founded more than 15 years ago and phone ordering was a far more prominent way to use its services, before many restaurants had websites and before the advent of the modern mobile app. It joins a series of other controversial practices, including creating fake restaurant websites and listing restaurants on its platforms that never agreed to partner with GrubHub, that have given GrubHub and its subsidiaries a controversial reputation in the restaurant industry.

Yelp, thanks to a partnership with GrubHub, also replaces phone numbers on the pages for restaurants on its site and mobile app, as a Vice report from last August revealed. But as BuzzFeed points out, even though restaurants are allowed to use their own phone numbers on their GrubHub account pages, the GrubHub-created numbers can sometimes rank higher in search results.

GrubHub defends the practice, which it’s getting sued over, with Grubhub CEO Matt Maloney saying in an investor call last year, “We believe this is fair. If Grubhub is sourcing and driving the order, we should collect a commission. This has been our policy for years and is explicitly laid out in our restaurant contracts.”

Some business owners disagree. Check out BuzzFeed’s story here for interviews with quite a few restauranteurs who feel like GrubHub is constantly fleecing them with fees and making it even harder to operate during the pandemic.