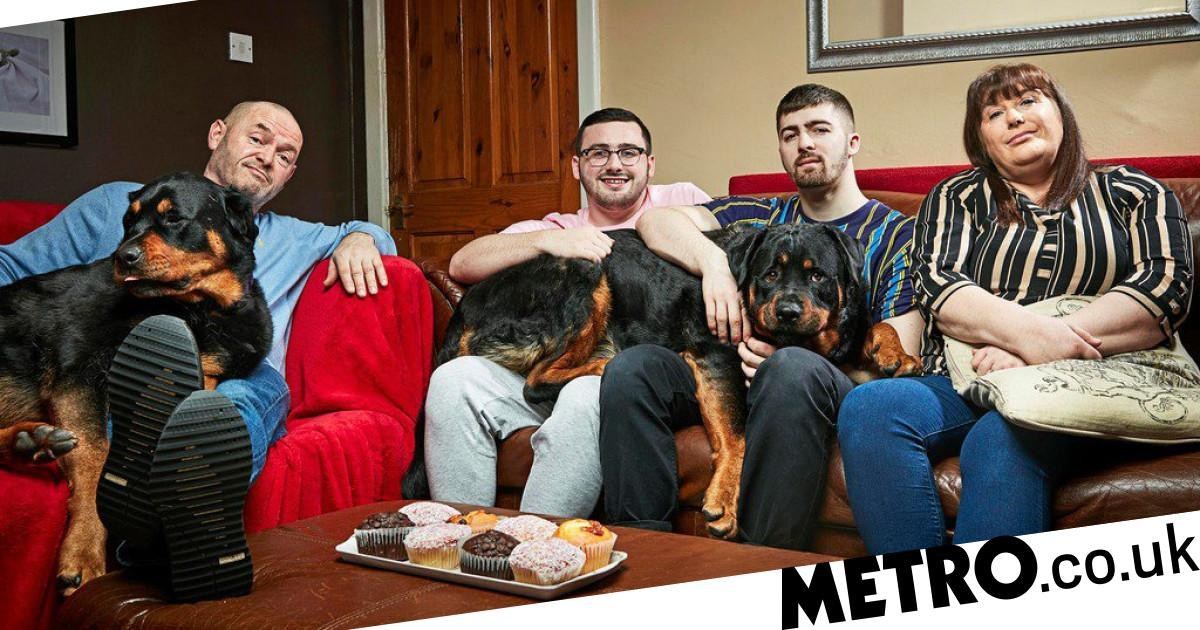 Gogglebox fans will be disappointed to know that the current Channel 4 series will be coming to an end tonight (Friday).

But as series 15 draws to a close, a number of the Gogglebox stars have been sending their messages of thanks to viewers for watching the show ‘through different times’ during lockdown.

Julie and Tom Malone Snr shared a video to their Twitter where they bid a farewell to fans for the time being, and to be honest we are absolutely gutted it’s over.

In the clip, Tom Snr began: ‘Thanks everyone for watching Gogglebox this series, it’s been a bit different this time with this social isolation thing, but we are managing and we are getting through it.

‘I hope it’s cheered some people up, it’s cheered us up doing it, with all the help of the teams, hope you’ve enjoyed it.’

Julie added: ‘Thanks for watching, have a nice summer and we’ll still be on Twitter and we’ll be back in September.’

Taking to their social media siblings Pete and Sophie said: ‘And just like that, it’s the end of another series but we shall be back in September!

‘So so so proud to be part of the gogglebox family as they’re just simply amazing, both cast and crew stay safe and for the final time of series 15, ITS GOGGLEBOX FRIDAY.’

Other cast-members that sent their fans a message were besties Jenny and Lee, who said: ‘Happy #Gogglebox Friday or is it sorry goggleboxers the last episode of this series but we got to the end with the dedication of the team who put Gogglebox together each week in lockdown.’

While Ellie Warner shared a photo to Instagram along with her sister Izzi.

‘That face when you realise it’s the final episode of #gogglebox tonight,’ she commented.

‘Don’t fear though we’ll be back in September thanks to @tania_alexander and all the production team for keeping it all going.’

Gogglebox returns on Friday at 9pm on Channel 4.

MORE: Gogglebox stars the Malone family share hilarious Men in Black Tik Tok and even their dogs are included