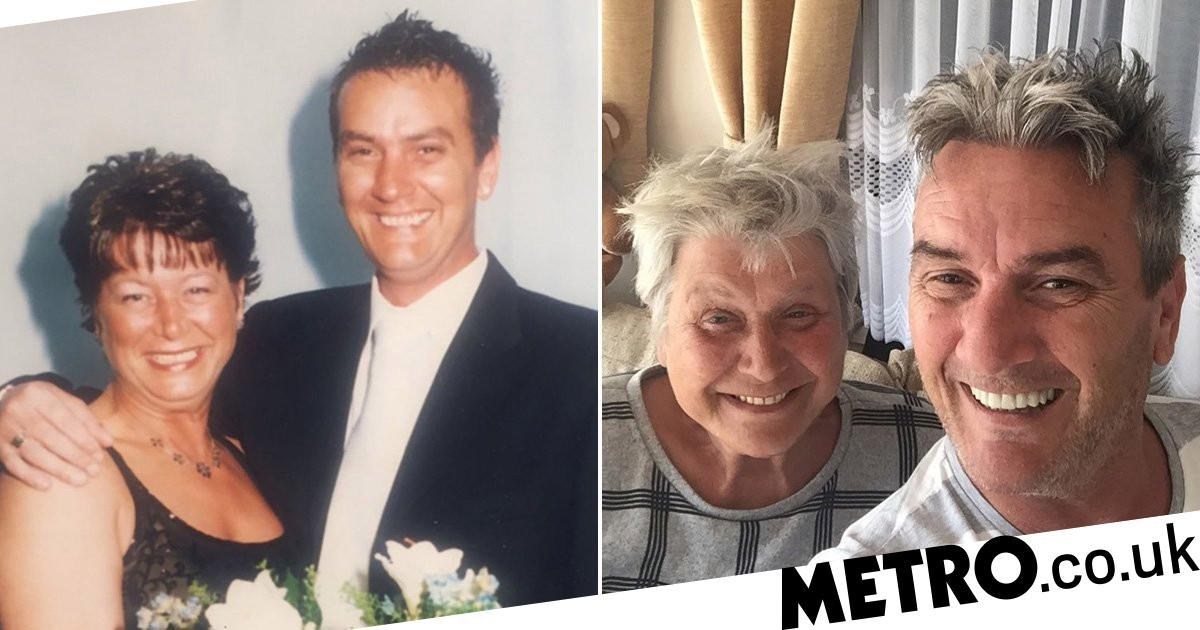 Gogglebox favourites Lee Riley and Jenny Newby have left fans in hysterics with a 16-year-old throwback, and honestly, it’s iconic.

The duo have captured the heart of the nation with their hilarious wit and humour over their time on the Channel 4 show.

And it seems they’re bringing that onto social media, by keeping us all entertained with some home pictures.

Taking to Instagram on their joint account, the pair shared a photograph of themselves enjoying a cruise almost two whole decades ago.

‘Old photo 16 years ago of me and Jenny on a cruise taking the p**s,’ Lee wrote alongside the snap of them arm in arm with a bunch of flowers.

Referring to how celebratory they looked, the star quipped: ‘And no before you ask we didn’t get married.’

After realising he’d chopped half his head off when uploading the picture, Lee then posted it a second time around, and told their followers: ‘Got me head back.’

Fans were quick to comment and couldn’t help but giggle over the faux pas.

‘I love Lee’s face expression and Jenny you make me crack,’ one wrote alongside a string of laughing face emojis, while another added: ‘You two should have a show of your own! Bloody hilarious.’

Someone else commented: ‘Brilliant photo, your friendship is priceless.’

It comes after Jenny, 64, and Lee, 51, decided to self-isolate together during the current coronavirus lockdown.

And it seems they’re having the best of times, as series creator Tania Alexander explained just what they have been getting up to over the past 10 weeks.

She told the Telegraph: ‘Lee openly admits that Jenny has caused chaos since her arrival.

‘He told me she’d put up a washing line and the gardener, not knowing it was there, came round the corner on his drivable lawnmower and went straight through it.

‘Not only did he get a mouthful of Jenny’s knickers but ended up dragging them, and a few of her bras halfway round the caravan park.’

The besties met at The Crown Inn in Paull, East Riding, where Lee was a regular and Jenny served as the landlady.

And TV personalities are all loved up, with Jenny married to her hubby Ryan while Lee has been with his partner Steve for 26 years.

MORE: Celebrity SAS: Who Dares Wins are celebrating as Lauren and Locksmith both pass the course