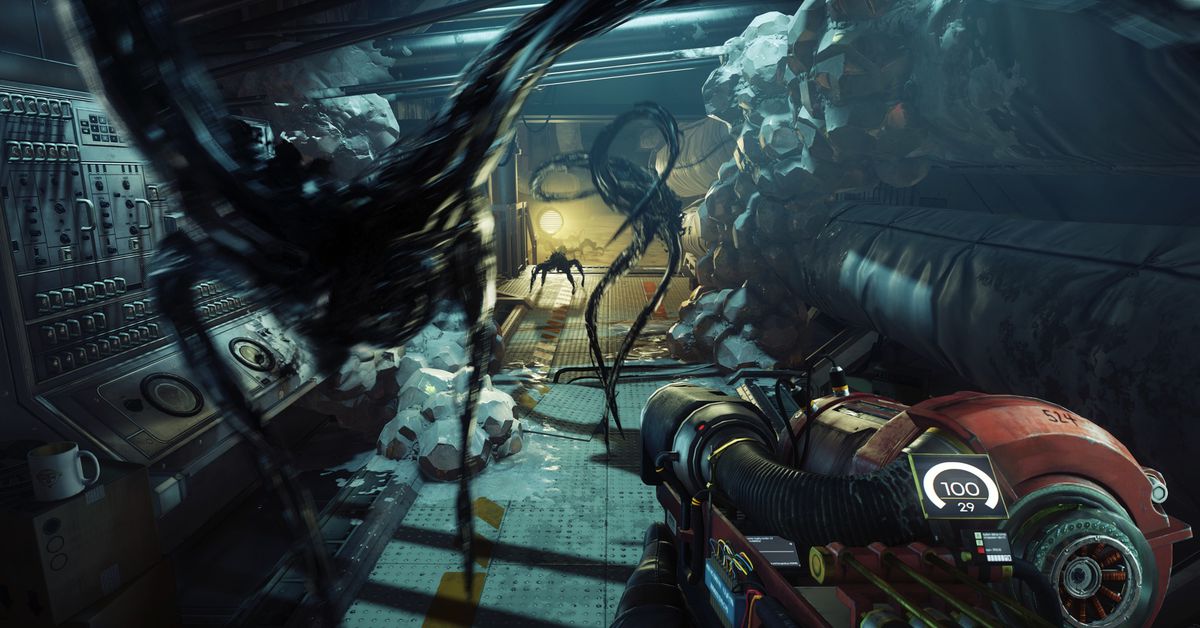 GOG.com has kicked off its summer sale on DRM-free PC games, filled with deals on new and old titles. This sale lasts until June 15th. A few of the highlights include Metro Exodus for $20 and Prey: Digital Deluxe Edition, which includes the base game, its soundtrack, and the Mooncrash DLC for just $12. Divinity: Original Sin 2 – Definitive Edition is $22.50, which is an excellent price for such a huge game (and it supports cross-save with the Nintendo Switch version of the game).

In addition to discounting many more standalone games than we listed above, GOG is doing something interesting with this summer’s sale by letting you save even more on games that share a theme. For instance, buying three RPG titles or action games knocks an extra 5 percent off the already-discounted final cost, while getting five or more games takes 10 percent off. There are plenty of other bundles you can build that take advantage of that discount, ranging from games made by a single developer like Paradox, Devolver Digital, or Activision.

GOG is also using its summer sale celebration as an excuse to offer up a new demo of System Shock, the remake of the influential FPS game that’s currently in development. Also, Cyberpunk 2077 is not discounted, but if you wanted 100 percent of your purchase to support the developer, GOG is the place to buy it since it’s owned and operated by CD Projekt Group.