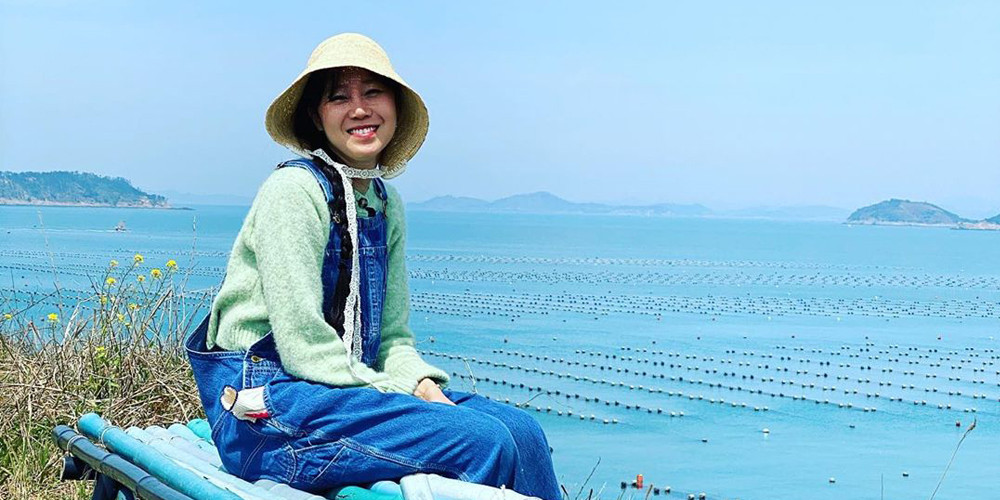 On April 28, actress Gong Hyo Jin shared a stunning photograph paying homage to her drama character Dong Baek of ‘When The Camellias Bloom‘!

Within the photograph, the actress might be seen sporting a snug countryside look, posing in entrance of a sea farm. Regardless that she didn’t add a caption to the photograph, many followers suspect that the shot was taken whereas Gong Hyo Jin was filming as a visitor on tvN‘s ‘Three Meals a Day‘ within the fishing village.