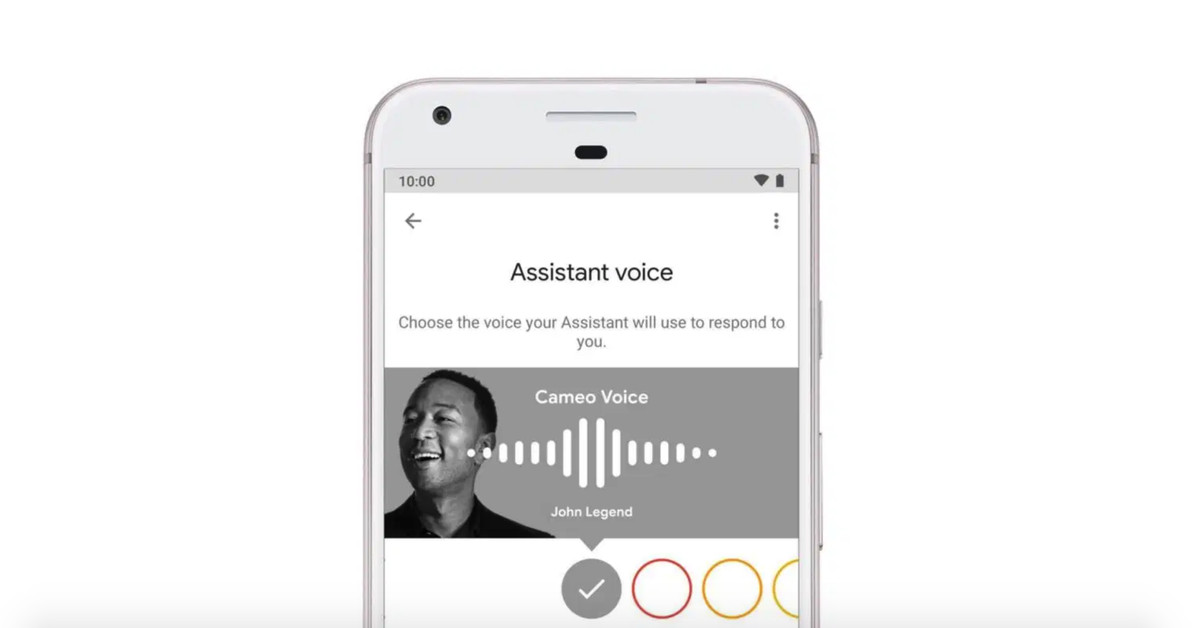 Google has been working on a new feature called ‘Guacamole’ for Google Assistant. This feature will let users perform Google Assistant actions quickly without having to use the “Hey Google” wake word.

It would let Google Assistant users perform quick voice tasks like answering calls or turning off alarms and timers without needing to say the trigger words. The Guacamole feature appears in the Google app beta 12.5 running Android 11, the reports said, under the main Assistant settings list.

“We’re constantly experimenting with new ways to improve the overall experience with Google Assistant. We have no additional details to share at this time.”

Unlike most other developers, unfinished features constantly appear in Google’s updates, hinting at plenty of new content in the works. Once active, it’ll let certain tasks be performed without saying “Hey Google” at all.

Guacamole would let you simply say “stop,” “snooze,” “answer call” and “decline call” without needing to say “Hey, Google” first. This is similar to how you can cancel alarms on the Nest Hub by just saying “stop” when they ring. That Smart Display capability launched in 2019.

Tapping on this setting leads to a menu called ‘Voice shortcuts’ with a subtitle that says one can “skip saying ‘Hey Google‘ for help with quick tasks.

Google Assistant on a Google-branded smart speaker launched several new features this week, including the ability to find your iPhone – even when it’s on silent or do not disturb. You can also now create smart home routines and speed up some online restaurant orders.

Assistant users could already access some voice functionality without saying ‘Hey Google.’ For example, you can ask repeated questions and hold ‘conversations,’ without having to repeat the wake word, and you can turn off alarms and timers on Nest devices by simply saying ‘stop’ once they start ringing.

No other features were mentioned, but still, it’s a start towards more natural conversations with Google Assistant.

Apple’s iPhone 13 glass panel images leaked, Have You Checked Out?