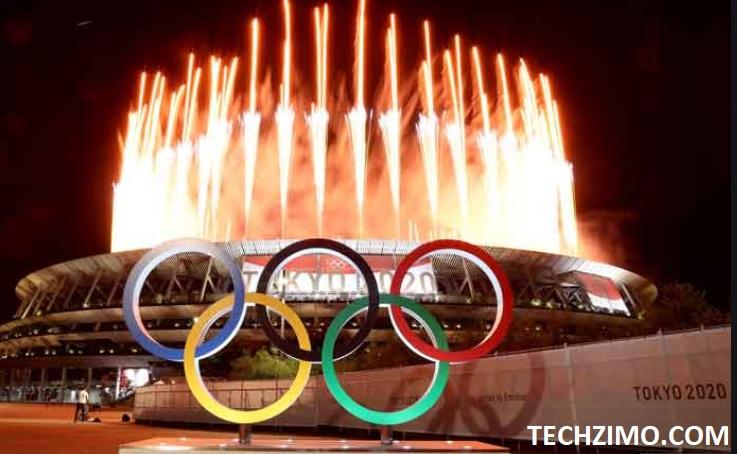 Through the years, Google has showcased a number of Doodle games that have reportedly kept users engaged and entertained. Google Doodle released several games, including Pac-Man, Hip-Hop, Halloween, and Loteria, so that people could enjoy playing them online. The interactive mini-games are based on events that are scheduled to take place at the Olympics in the coming days.

The makers of the doodle, while talking about the creative process of the characters, said, “First, we identified stories and folktales from all over the country with characters that are highly recognized. Next, we connected those folktales and characters with each of the sports events included in the game. In the design process, each event champion was selected from those unique stories. The team mascots and the characters in the city such as Kappa, Yatagarasu, lion dance, were also chosen as they are very well known across Japan. Each character’s design was based on their original story image, but then adapted for the game.”

If you want to play the Doodle game, here are a few simple steps that you need to follow: