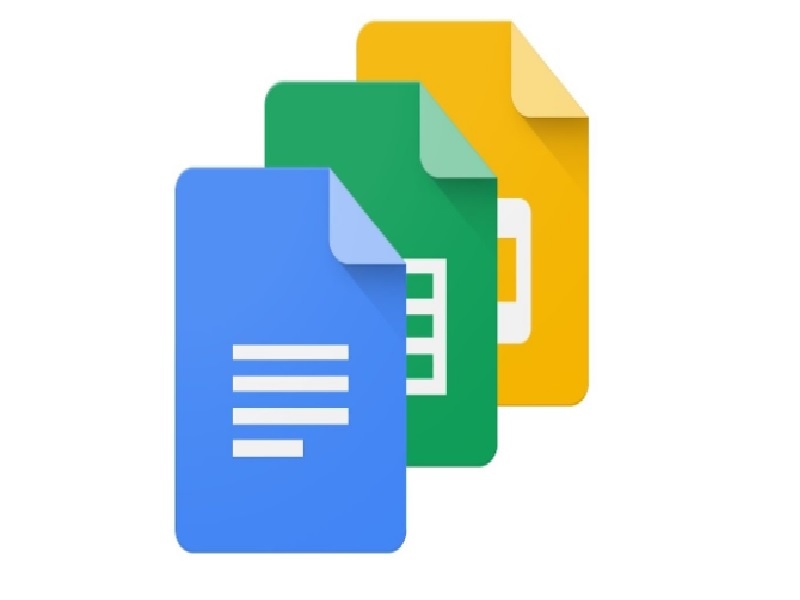 Downdetector shared the information about the downfall of Gmail saying that:-

users have lodged a complaint stating that they are not able to send mail in Gmail nor open any file in Google Drive.

At the same time, downdetector says that.

Problems get noticed in the servers of Gmail and Google Drive as well as Youtube. It is causing problems in uploading videos.

Although there is no confirmation about this from Gmail, according to the report, the company has started working to fix this technical problem.

Microsoft’s Internet Explorer 11 (IE11), and Edge Browser will not be operational soon, What to Expect Next?

The problem of Gmail coming to a standstill has been seen in many countries around the world. including Australia and Japan.

People in Gmail are unable to attach any file.

Gmail is down too late and no files are being attached to it.

At the same time, a user sarcastically wrote that for the first time my internet did not become unstable but Gmail..!

However, no body knows the real reason behind that.

In such a situation, hope that the team of Gmail will fix this problem soon.