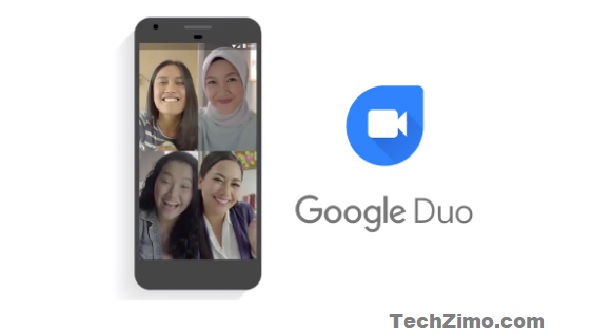 Shut Down Camera while Video calling in Google Duo is back again!

But now, Finally, Google Duo has decided to bring back the turn off Camera feature. That’s a great decision.

Yes, Google Duo confirmed the same through its Twitter post which shows that Google Duo has a Video toggle on/on the button on the screen itself. However, Google is said to be rolling it out to most devices.

Google also unfold the new update of the web version of Google Duo. Now users can make Conference call with up to 32 participants. To use this feature, the user has to follow the steps below:

Google Duo also adds a new feature of the Screen-sharing in the latest update. This feature is possible only on the Android platform. Screen- sharing is possible only in a one-on-one conversation.

Due to the corona pandemic, and the increasing demand for digital platforms, Google has made available Google meet app for Smartphones too. To access Google meet app via Laptop, you first need to go to your Gmail Account and then add people from there.