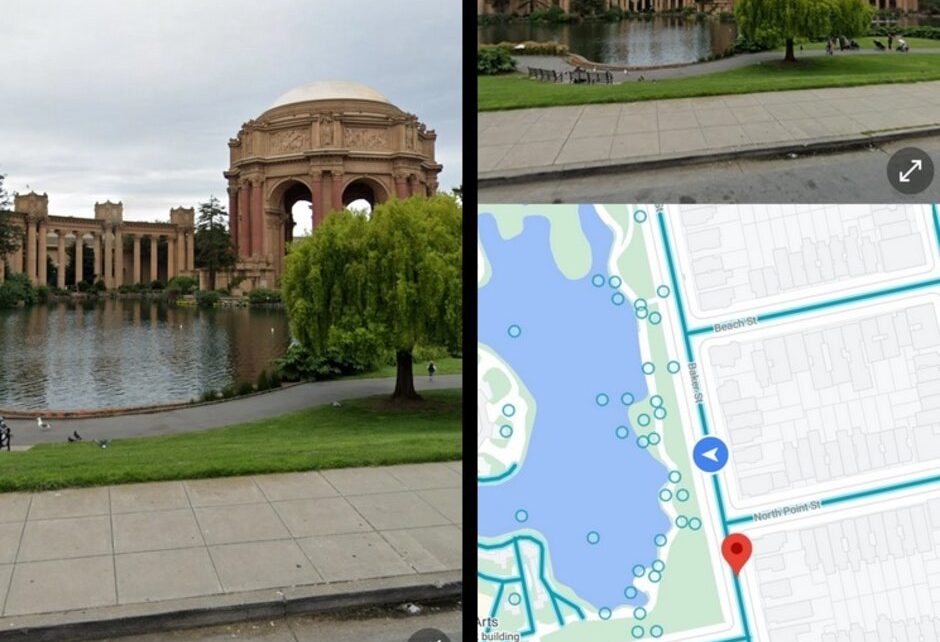 Google is known for bringing out the best of the lot. Yet another feature update from the search engine giant has made the company even more likable. Google Maps on Android has finally been given a split-screen mode for Street View, meaning users can navigate the real world without losing their place on the map.

What is Split screen on Google Maps ?

The recent update in the features of Google Maps is the Split screen Mode for Street View. The users will be able to find the route to their destination while locating their vicinity on the maps.

Is it available in India ?

Sadly, no. This feature is not available for the Indian users due to the rejection of government approvals a few years ago.

How does it work ?

The new feature reportedly works on Google Maps for Android 10.59.1. It is available to a few users as of now.

Spanish website El Androide Libre was the first to spot the split-screen street view feature in Google Maps. The report says that this feature should work for users on the latest update i.e., v10.59.1 version for Android.

How to use this feature ?

To use this feature, simply switch to Street View when you’ve started navigation and then tap on the circular expand/condense button that shows up on the bottom right of Street View.

This feature has long been available on the Google Map’s web version though. It’s making the feature come more handy and accesible.

The Google Maps’ screen splits in half. The upper half of the screen is occupied by the Street View interface and the corresponding map is shown in the bottom half. The Street View path is indicated in blue on the map, and there’s an arrow like indicator that shows your current position. You can also open the Street View mode in full screen and return to the split-screen with a simple tap.

The new split-screen UI gives you a much better understanding of exactly where you’re on the map and makes it easier to navigate your way around in the Street View mode.