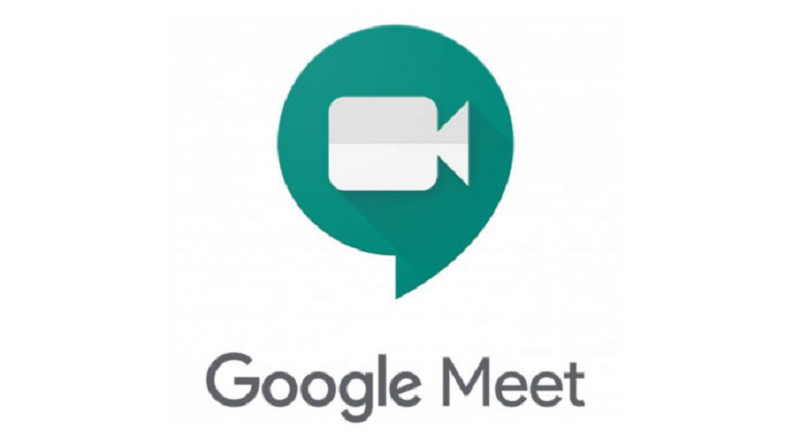 Google has made quite a few changes to Meet, and the following are some of the noticeable ones.

Beginning next month, desktop and laptop users will see a new, richer user interface with an array of easy-to-access features that make meetings more productive and inclusive.

Google will also allow pinning multiple users if they are presenting during meetings. It will also allow users to pin multiple video feeds in the coming months to let users combine people and content. When unpinned, the presentation tile will become the same size as other participant tiles. This will allow users to see more people on the call and better gauge reactions.

Aside from the new UI, Google Meet is introducing a Data Saver this month to limit usage on mobile networks. Following the Android and iOS apps, the coming weeks will see a light adjustment feature on the web to detect when a user is underexposed and enhance brightness.

3. Turn Off Your Own Video

If you’re fed up with seeing your own face during calls, you’ll soon be able to minimize or hide it entirely. New options will also include the ability to place your own video feed in a tile in the grid of meeting participants, or a floating picture that can be resized and repositioned.

This feature can automatically detect if there’s too much or too little light and/or exposure on a user’s face and enhance the video feed so it looks way clearer. Autozoom is also meant to improve visibility by automatically positioning you squarely in front of your camera.

In the next few weeks, you’ll be able to add a video background to your Meet calls. This aims to make your calls interactive and more fun. Initially, there will be three video backgrounds to choose from.

Apple iOS 14.5 to be available starting next week, confirms Apple.

The message to pink WhatsApp will steal all your data, see how dangerous this link is.

Related Topics:Google Meet Is Getting a New UI and AI-Powered FeaturesNew Features in Google Meet