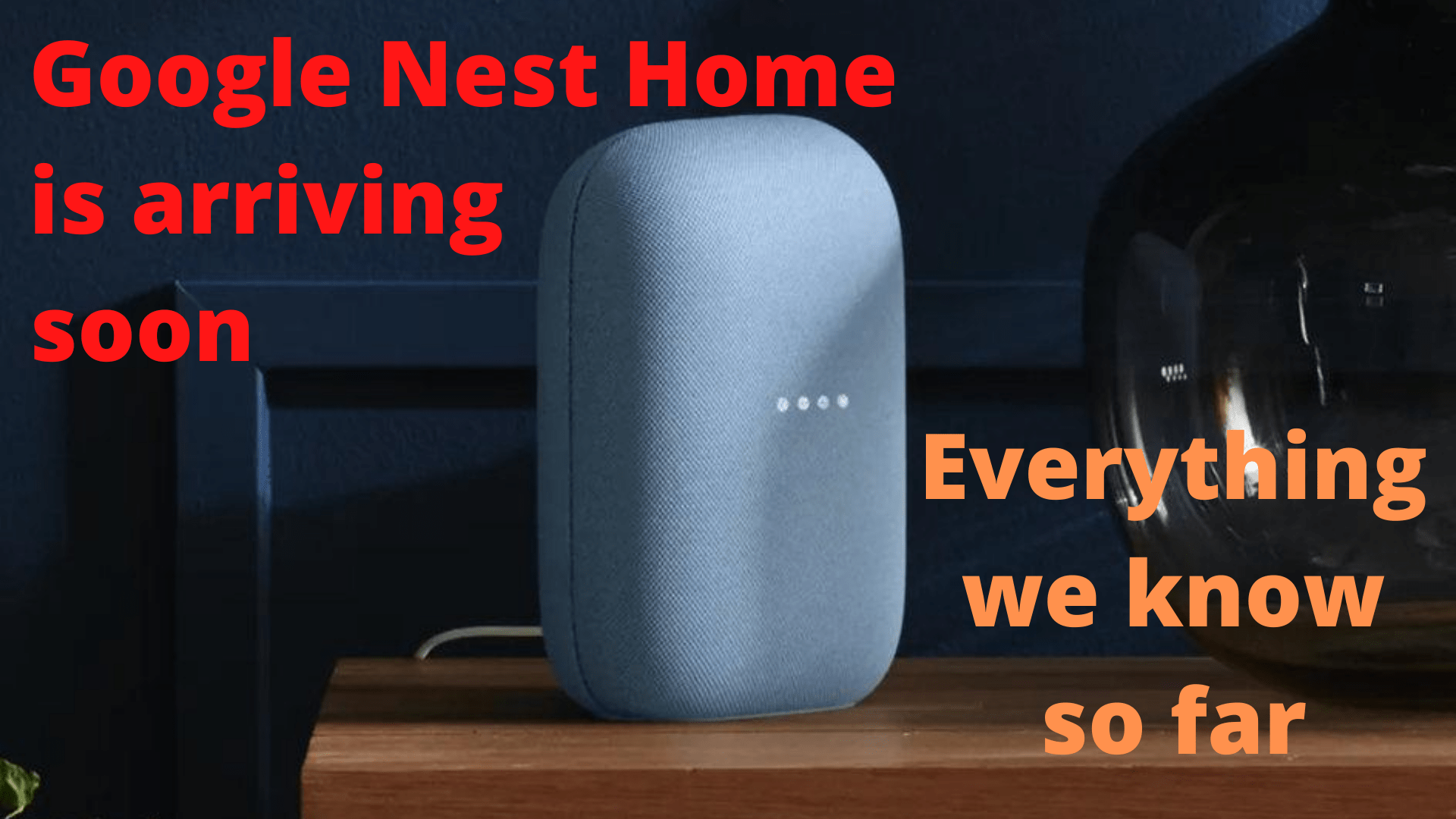 Google Home came back in 2016 and right after for years Google Nest Home is finally coming. If you are excited to know a brief about the color, size, and shape of Google Nest home, go through a piece of information shared below. Though An official announcement for its was expected in July, we got nothing but daily promotion news of every day’s new launches. But now the release of Google Nest Home is expected by the end of August 2020.

A range of devices is yet to release and one of them is Google Nest home. The new Android TV dongle, Pixel 5, and the new Google Home smart speaker. The Pixel 4a was launched on 3 August, otherwise, it was also on the list. Scroll down to know all about Google nest Home.s

Google Nest Home: Everything we know so far

The expected release date of Google nest home is 28 August. Originally, the release of the device was expected to arrive in October 2020, but a tease from the company announced the date near mid-July. It proved to be wrong and now the new expected date is the end of August 2020. 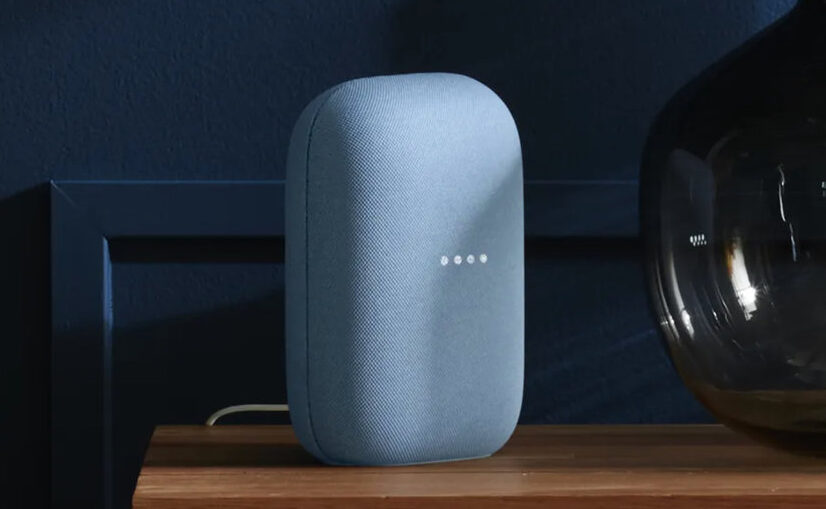 According to Roland Quandt, a reputable leaker with a solid track record, Google’s upcoming smart speaker will be available “from the end of August.” He also designates that it’ll come with a retail price of $120/€100/£89.

However, the price rises from Original Speaker but users are expecting more features potentially.

Well, this is all about Google Home Nest. I hope you would like this information. Thank you for reading!