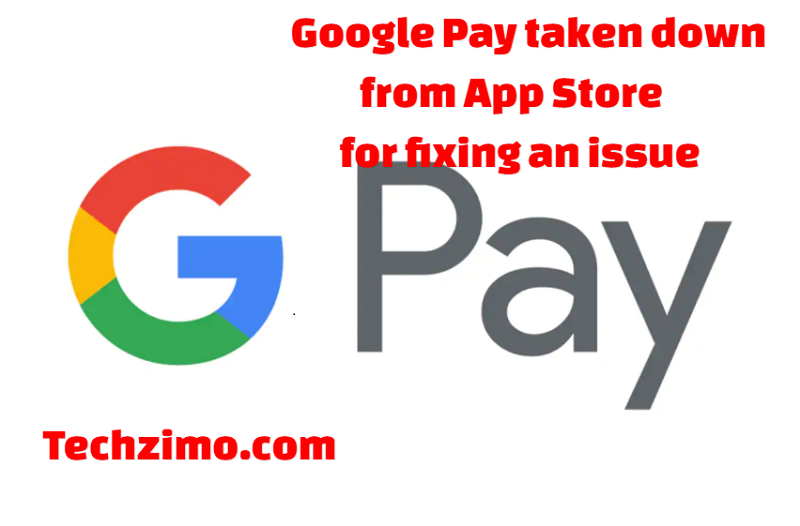 Google Pay iOS app has been removed from the Apple app store for fixing a payment issue.

Undoubtedly Google Pay is the most renowned digital payment application and the payment giant is no longer available on the Apple App Store. The app has removed from the app store and still exists in the Google Play Store to download.

This not happened the first time when Google Pay disappeared from the App Store, in August the app went offline from the Google Play Store for a short period. The reason behind the removal of the app was the payment issues that Google fixed in a brief time.

According to a Google spokesperson Google Pay, the iOS app has been removed from the App Store to fix an issue. The Android version of the payment app didn’t get affected by the issue so it is available on the Google Play Store to download now.

“A small number of Apple iOS users might experience persistent payment failures on their transactions,” the spokesperson said in a statement to Gadgets 360. “Our teams are working to fix it at the earliest. Meanwhile, affected users can reach out to Google Pay support through the app for help. We apologize for the inconvenience to our users.”

Very soon the updated version of Google Pay will available on Apple App Store according to the spokesperson.