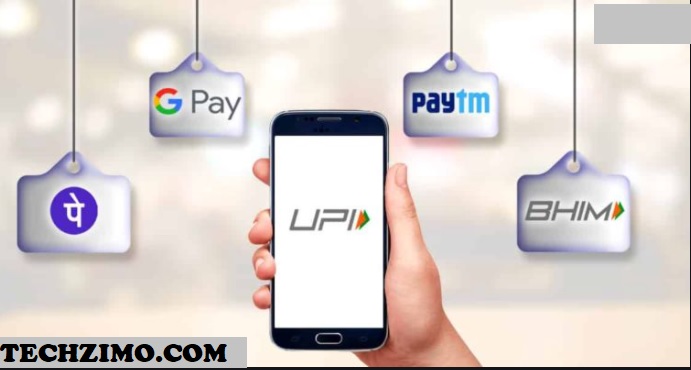 Users will need an NFC-equipped smartphone that is Play Protect Certified to make UPI payments using NFC on Google Pay. It points out that NFC payments will not be supported on phones running developer versions on Android, devices that are rooted, smartphones that haven’t been approved by Google, and the mobiles that have unlocked bootloader.

Until now, Google Pay users have to scan relevant QR codes or enter the user’s UPI-registered phone number to make a transaction. A Google Pay support page explains how the NFC feature will work. However, it’s unclear when the feature will be available for users.

How to make Google Pay UPI payments over NFC?

To make payments using NFC, follow the steps below:

According to the Google Pay Support page, UPI payments over NFC are currently only supported by Pine Lab terminals. However, more players will join the fray soon.

Pine Lab terminals are available at many supermarkets, fuel stations, restaurants, and other outlets in the country. At the moment, there is no information if the current version of Google Pay supports UPI payments using the NFC feature. We will update the article when we know more.

Right now, there is a wide range of smartphones that support NFC. It is just that most of them are usually the premium ones, such as Samsung Galaxy S21. The next thing you need is a Google Pay account in India.

Among Us, the game’s latest update gets new colors, a bigger lobby, and more.